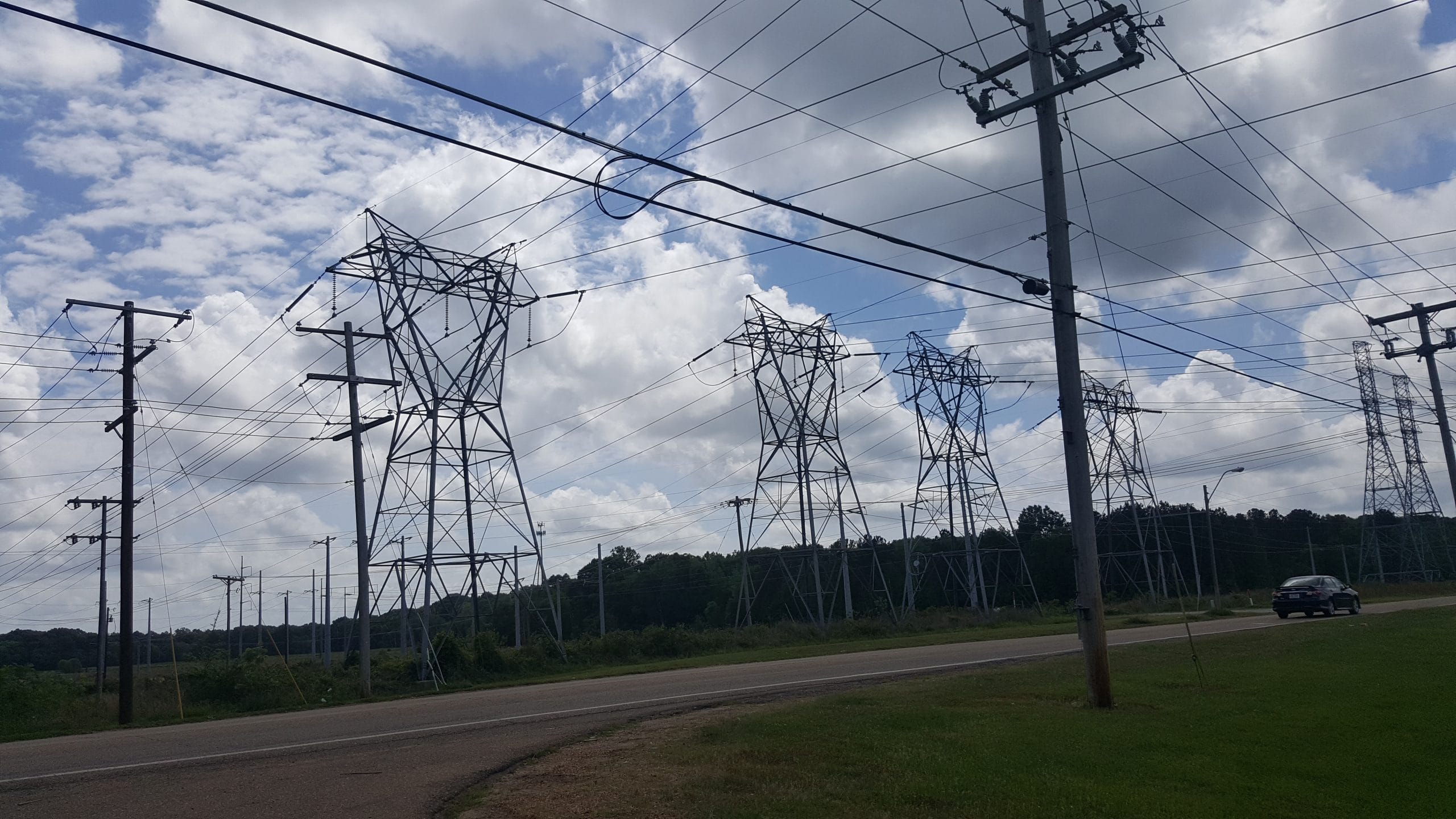 Pattern Development of Texas has filed a petition with the Mississippi Public Service Commission that could soon introduce wind power as a renewable energy source in Mississippi.

But you won’t see the huge wind turbines.

“The actual power would be generated in the state of Texas,” said MPSC Northern District Commissioner Brandon Presley. “Then it would be transported via lines across Louisiana, into Mississippi, and terminated in Lowndes county.”

There would be a converter station in Lowndes county, which would bring about a $350 million dollar investment.

“It’s 2,000 megawatts of energy that is proposed to come through Mississippi,” said Presley.

Pattern’s petition with the MPSC includes the designation of a preferred route for the commission’s consideration. The preferred route would cross the Mississippi River in Issaquena County and continue eastward through Washington, Sharkey, Humphreys, Holmes, Carroll, Montgomery, Choctaw, Oktibbeha, Clay and Monroe counties before terminating at a converter station to be built in Lowndes County. Pattern notes that landowners on the route will receive notice by letter in the coming weeks.

“The Southern Cross Transmission project will have a significant impact on our county tax revenues,” remarks Bill Newsom, president of the Sharkey Board of Supervisors. “We were pleased to have been able to work with company officials well in advance of today’s filing and look forward to continuing our partnership into the future.”

In the filing, the MPSC is being asked to approve a Certificate of Public Convenience and Necessity (i.e., a siting certificate). The commission will examine the project over the coming months and is expected to issue its order once that review has been completed, says Pattern.

“Reaching this major milestone is the result of several years of work to identify the optimal placement of the line through a combination of science; engineering; and engaging with landowners, farmers, foresters and each of the municipalities in the towns and counties along the route,” states Mike Garland, CEO of Pattern Development. “The Southern Cross project will be one of the nation’s first overhead HVDC transmission lines constructed in nearly two decades – and all of the capital investment required for the project is being provided by private investors.”

That means the state won’t be paying the bill.

“It won’t cost Mississippi one red cent,” said Presley. “And they’ll pay regular taxes in those counties where they are set up. So that’s more tax revenue.”

Woman sentenced for exploitation of a vulnerable person