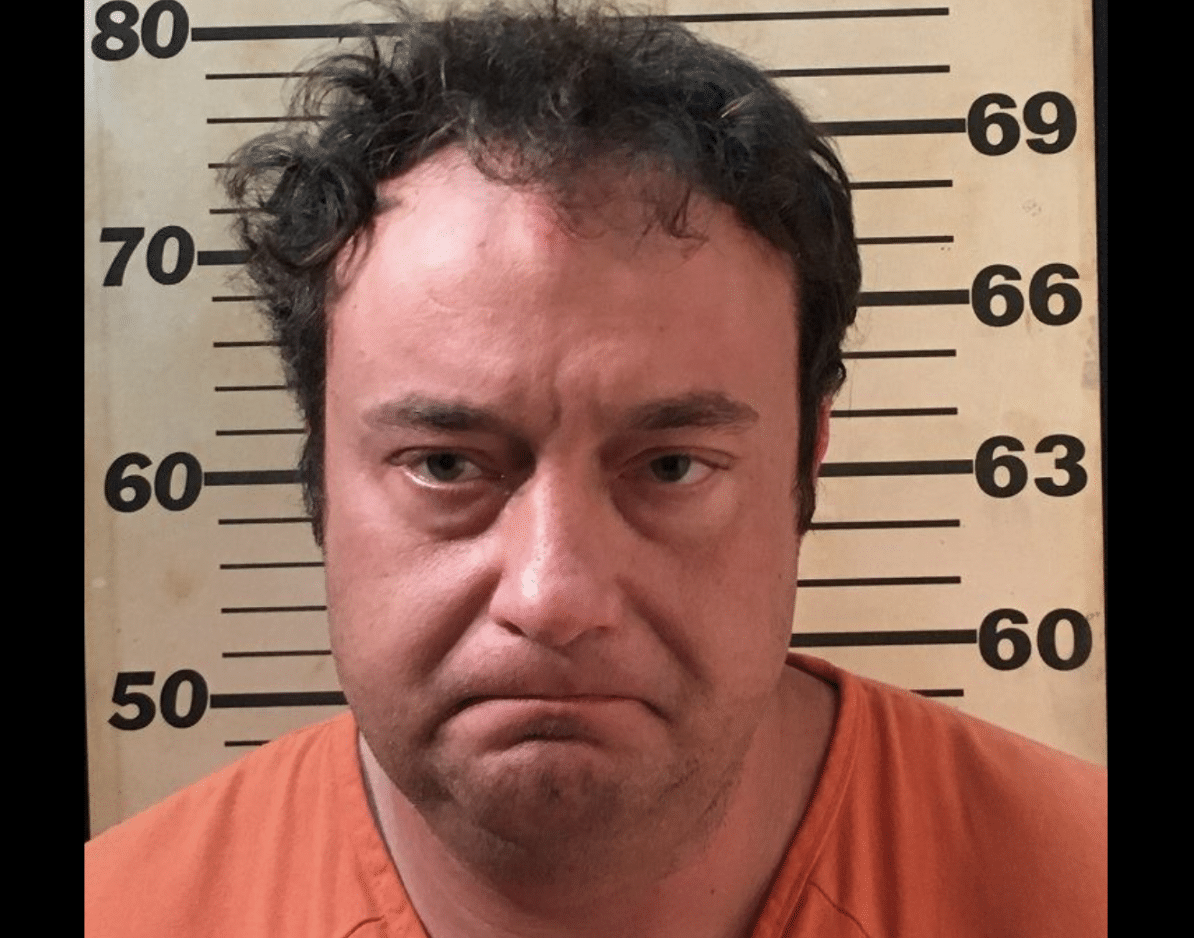 Capital murder charges have been filed against 41-year old William Thomas “Tommy” Chisholm after he allegedly shot and killed his “on-again-off-again” girlfriend inside of a Starkville Walmart earlier today.

Chisholm, of Kosciusko, is being charged with the murder after police say he fired several shots at the victim inside of the store around 9:30 Saturday morning. Officers responded to the incident at 1010 Highway 12 West and detained Chisholm in the parking lot. Video of the arrest was taken, and as he is being arrested, you can hear the suspect shouting “kill me” at the officers.

The victim passed away after arriving at the Oktibbeha County Hospital. Multiple reports say that the victim is 42-year old Dr. Shauna Witt, who worked as an optometrist inside of the store.

According to a press release from the Starkville PD, Chisholm and the victim were in an “on-again-off-again” dating relationship. Chisholm is currently out on a felony bond stemming from a separate charge for an incident related to the victim.

Chisholm will appear in Starkville Municipal Court on Sunday.

Starkville PD’s full statement can be read below:

What Mississippians want: State of the State poll