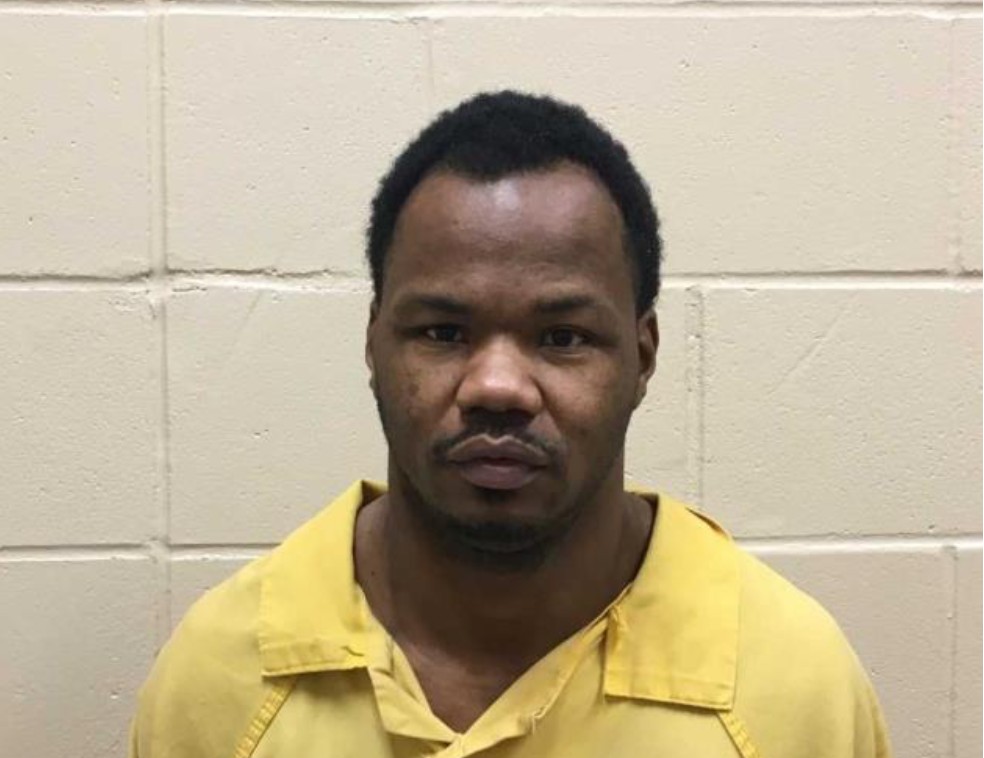 An arrest has been made after a teenager was kidnapped and sexually assaulted in Moss Point in March 2018.

Police arrested 31-year-old Jimmy Williams in Atlanta, GA back in December, and he has now been extradited back to Mississippi on charges of kidnapping and sexual battery.

After a 14-year-old victim told a teacher at Moss Point High School that a man named Jimmy sexually assaulted her, an investigation was launched. The victim then told police that she was walking to the bus stop near her home when Williams allegedly pointed a handgun at her and forced her inside of his car. He then drove to an area near Ruby Street and allegedly sexually assaulted her. Williams then dropped the victim off near Moss Point High School and fled the area.

Williams was immediately identified as a person of interest in the case, but police were unable to locate him until now.

After he was arrested in Atlanta, Williams waived extradition, and he was transported to the Jackson County Adult Detention Center. His bond has been set at $150,000 on the Kidnapping charge and $100,000 Sexual Battery charge.