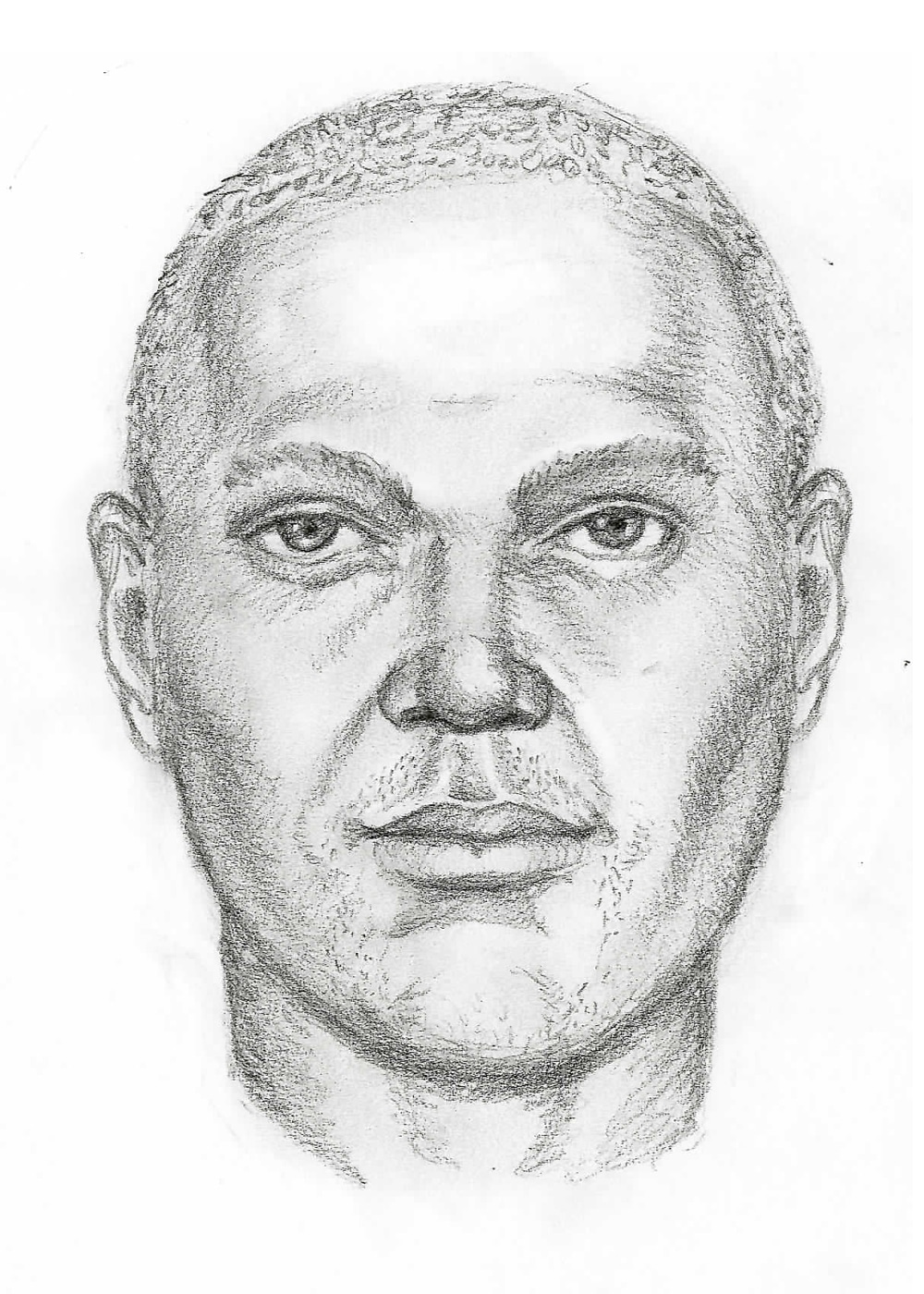 The Federal Bureau of Investigation has joined with the Tupelo Police Department in the search for a man linked to an attempted kidnapping.

On July 4, 2017, Tupelo police received a call about an attempted kidnapping in the 900 block of Mitchell Street. They were told a black man who was seen driving a silver Pontiac Grand Prix with a spoiler on the back (model around 2000’s) came into the neighborhood and tried to take a 7-year-old girl.

The child was able to escape and get to help, however the man was gone before authorities arrived. He is described as a slim black man with balding hair and some facial hair. He is possibly in his mid-40s and was said to be wearing a grey shirt and khaki shorts. He also had a large dark brown dog with him.

Dr. Terrance Alexander of JPAC on Dave In The Morning: “It was a miracle.”