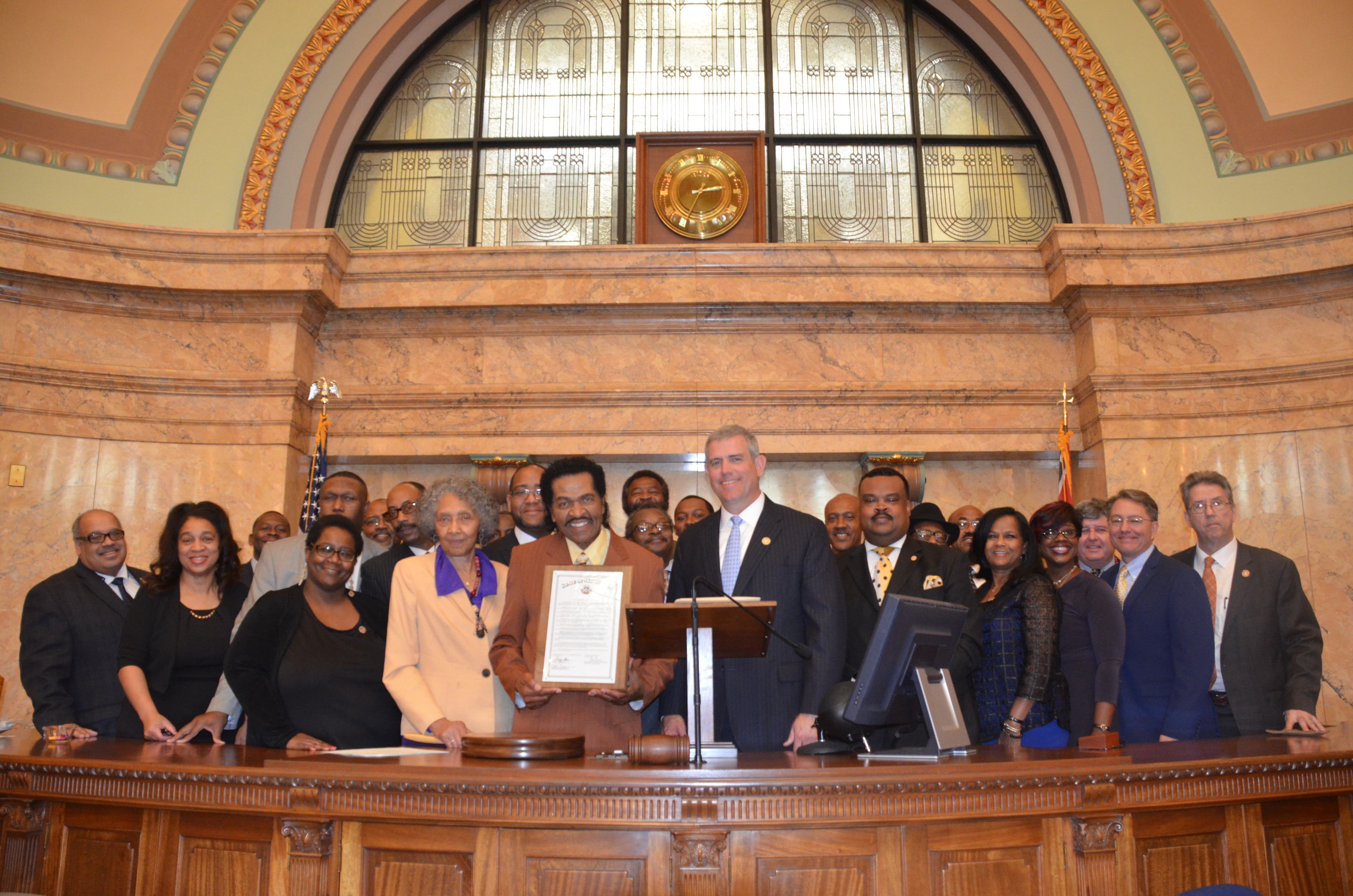 Legislators honored Mississippi Blues musician, Bobby Rush in the Mississippi House Chamber with the presentation of House Concurrent Resolution 67 on Tuesday, Feb. 28, for winning the first golden gramophone of his career at the 59th Grammy Awards, held on Sunday, Feb. 12, 2017. The 83-year-old musician won the traditional Blues category for his album “Porcupine Meat.”

Rush has recorded more than 370 songs during his 66-year career. He has been nominated for a Grammy on three prior occasions. His first Grammy win occurred on the same night that Mississippians Charley Pride and Jimmie Rodgers were honored with Lifetime Achievement Awards.

This is the fourth time Rush has been nominated for a Grammy. In the course of his career he has recorded over 300 songs in the last 60 years.

Rush has also received 41 nominations and 10 awards from the Blues Foundation, and was inducted into the Blues Hall of Fame in 2006.

“I’m bringing the Grammy home to Mississippi,” said Rush the night of the ceremony. “Mississippi, here I come.”