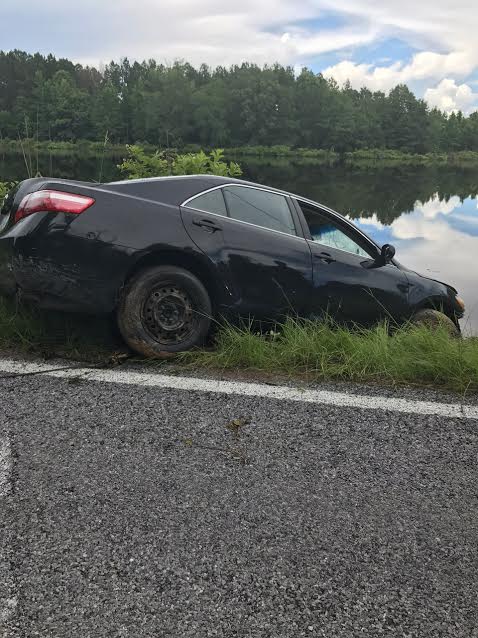 MADISON COUNTY- The Mississippi Highway Patrol was called to the scene of an accident on Monday afternoon in Madison County.

A black Toyota Camry was headed north on MS 17 near Cooper Road when it went off the roadway and into a lake. Unknown travelers reported the accident to the authorities.

By the time troopers arrived there was an unidentified body found floating in the lake.

They do believe that the person was not killed on impact, but died due to drowning. The investigation is ongoing and there were no other people found in the vehicle.

A name will be released as soon as family is notified.

Deadly wreck on I-55, man identified