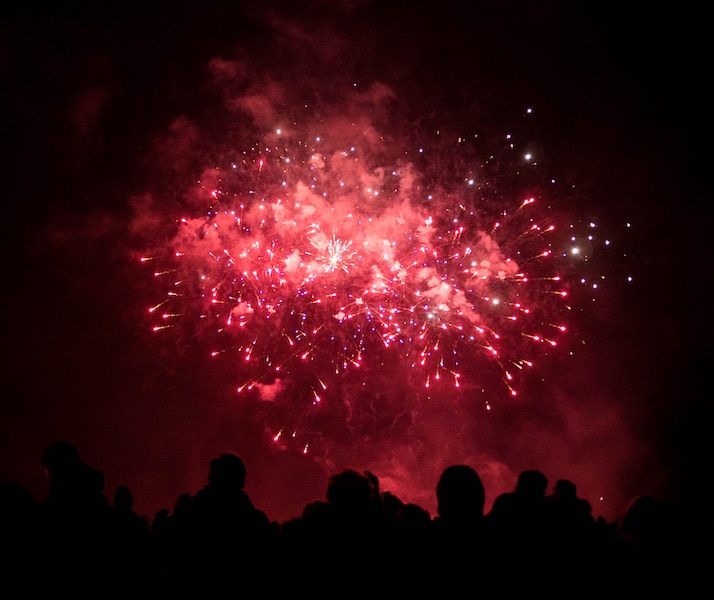 It’s time to head to the stand and buy fireworks for the 4th of July, but safety is imperative when dealing with fireworks.

Here are some tips from American Medical Response to follow when handling fireworks this holiday.

American Medical Response says to use extra caution when firing off bottle rockets as they are essentially unguided missiles.

Sparklers are another firework which many believe to be virtually harmless, however, this is not the case.

“Sparklers burn at over 2,000 degrees Fahrenheit which is as hot as a blow torch and can inflict some nasty wounds,” said Jim Pollard with AMR. “The best practice is to stick it in the ground and light it.”

Pollard says the best advice they can give is to go to a professionally presented fireworks display that your town or your county might run.

“Obviously it is far safer than having a backyard display,” said Pollard.

And Pollard says there is one other thing that is keeping Mississippians safe.

The new seat belt law which requires every individual in a vehicle to be buckled up has emergency response personnel grateful.

“You just don’t want to see what we have seen,” said Pollard. “From folks who were in the second row or third row of a vehicle unrestrained and also folks who have fallen out or been thrown out of open pick up trucks. Life is too short as it is.”