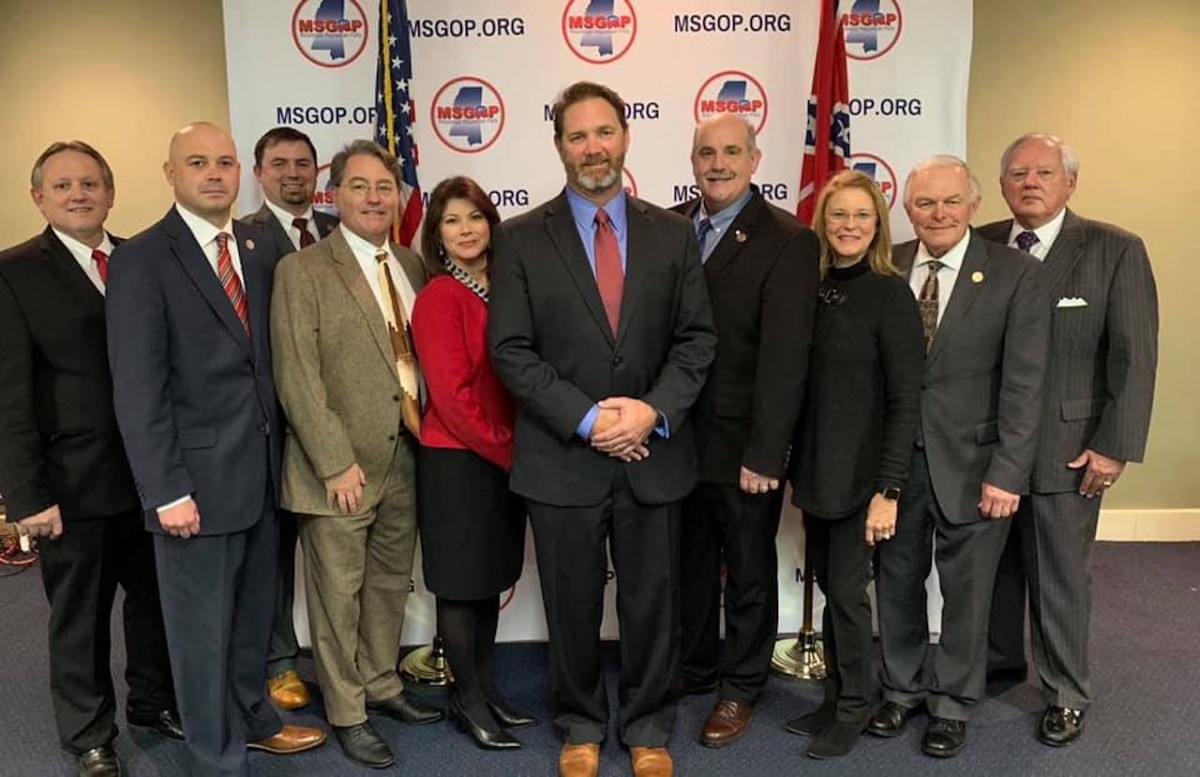 Representative Scott DeLano has announced his run for a seat in the Senate. DeLano made the announcement on Tuesday saying he has qualified to run for the Harrison County Senate seat currently held by Senator Tommy Gollott.

Gollott recently announced his retirement from the Senate and will step down as the longest-serving legislator in Mississippi history.

During his announcement, DeLano said his 10 years of legislative service in the House will transfer over to the Senate where he would become a senior member of not just the coast but of all of south Mississippi.

“Senator Gollott’s retirement is a big loss in seniority and institutional knowledge and it is imperative that we retain that leadership…” said DeLano. “My tenure and experience as a chairman and Appropriations, Sub-Committee Chair will be extremely helpful to South MS, especially in our fight to protect BP and Tidelands funds.”

Others vying for the District 50 seat include Senator Gollott’s son-in-law, Burton Swoope.