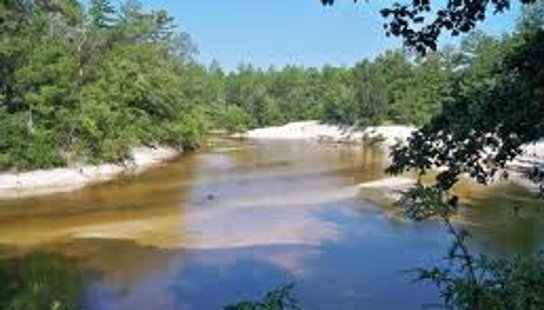 Only the workers deemed essential to everyday operations and safety still went into work, and the military were the only ones getting paid on time.

He said there’s no worry for anyone in Mississippi if bad weather approaches the NWS will still be on guard.

When asked if the discord in D.C. went on long-term what would happen he simply said, “We haven’t been told anything about that.”

At this point, anyone’s guess is as good as the next guy as Republican Mississippi lawmakers say people on the other side of the aisle aren’t even talking to them and vice versa.

Private Schools Could Soon Be Out of MHSAA