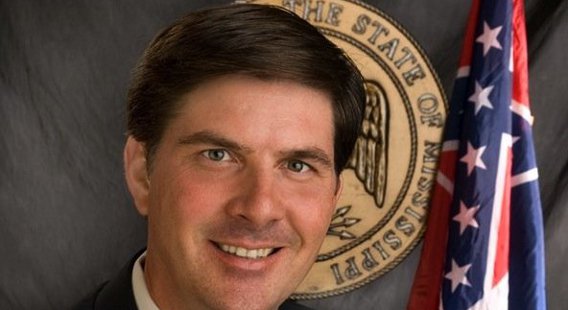 Tuesday, Former Biloxi School District Police Chief, Paul Gordon Cannette of Ocean Springs, was arrested by special agents from the office of the State auditor after he was indicted on one count of embezzlement by a Harrison County grand jury.

Cannette was issued a demand of $244,819.78, which includes the amount embezzled, interest, and recovery costs.

Cannette embezzled over $150,000 from the Mississippi Association of School Resource Officers (MASRO) while simultaneously serving as president and treasurer of the organization, which violated the by-laws of that organization.

“This is another instance of an individual violating the trust of a community by embezzlement,” said State Auditor Stacey Pickering. “This offense is a particularly egregious because the stolen funds should have gone toward providing safety to our schoolchildren. My office will continue the fight to recover misspent and, in this case, stolen money on behalf of Mississippi taxpayers.”

Cannette has since resigned from his position as Chief of Police for the Biloxi School District and offices held within MASRO. He has been jailed under a $50,000 bond.