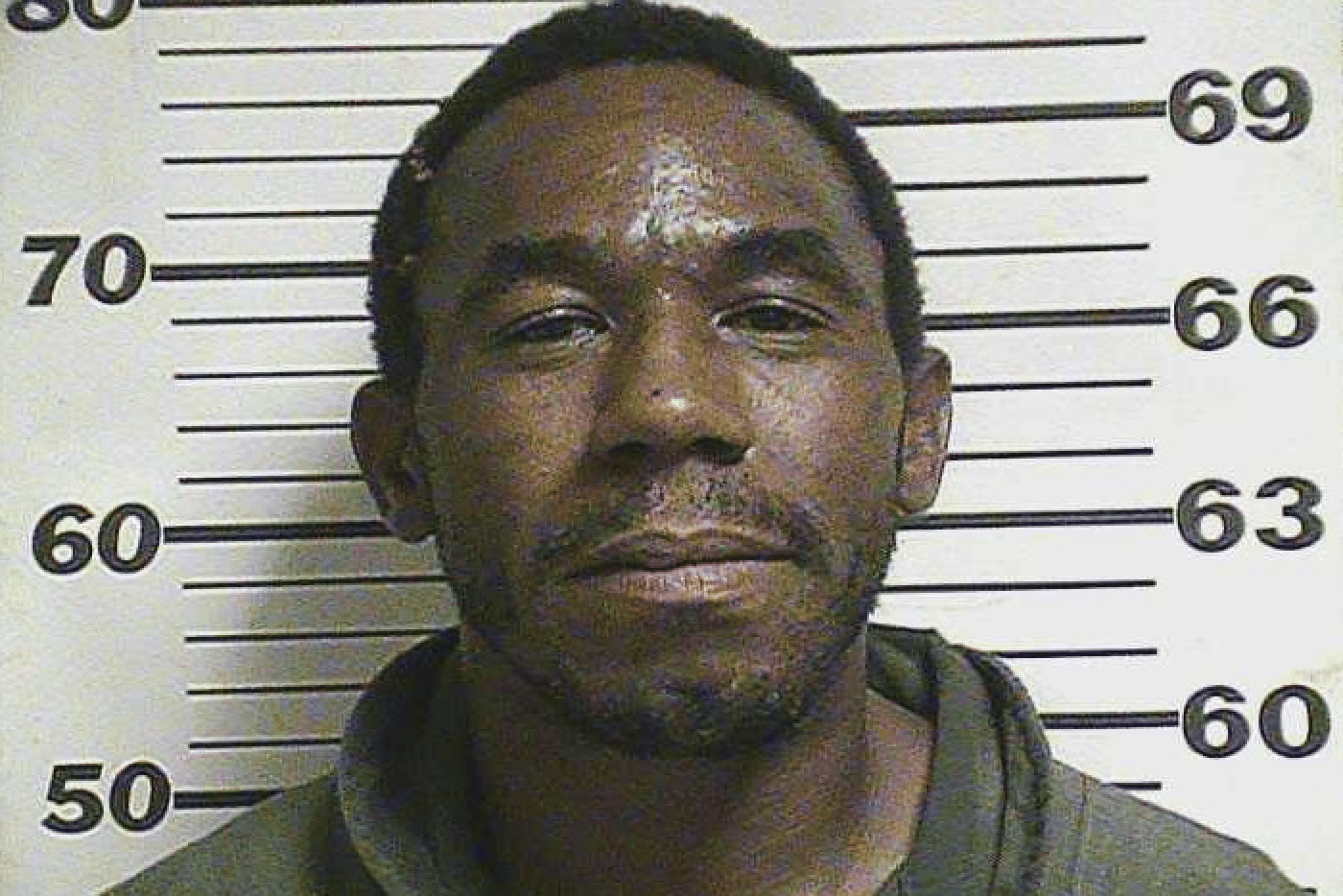 A fugitive in Gulfport is dead after a shootout with police officers.

Gulfport Police responded to Cleveland Avenue after receiving a tip that 41-year-old Marvin Ray McMillian was located at a residence in the area. McMillian was wanted for aggravated assault stemming from a shooting which occurred back in January.

Upon seeing the officers, McMillian retreated into a residence and barricaded himself inside. The Gulfport Police SWAT and Negotiator Units responded to the scene. Negotiators spoke with McMillian for approximately four hours until he fired shots at officers; officers returned fire and struck McMillian. After being shot, he died at the scene. There were no other injuries sustained to police or citizens.

The shootout that eventually killed McMillian occurred back in early February, but details have just been released by the Gulfport PD.

The man allegedly shot by McMillian in January suffered non-life-threatening injuries from the incident that took place on 26th Street.

The Mississippi Bureau of Investigations responded and is investigating this incident. The Biloxi Police Department Crime Scene responded to process the scene.