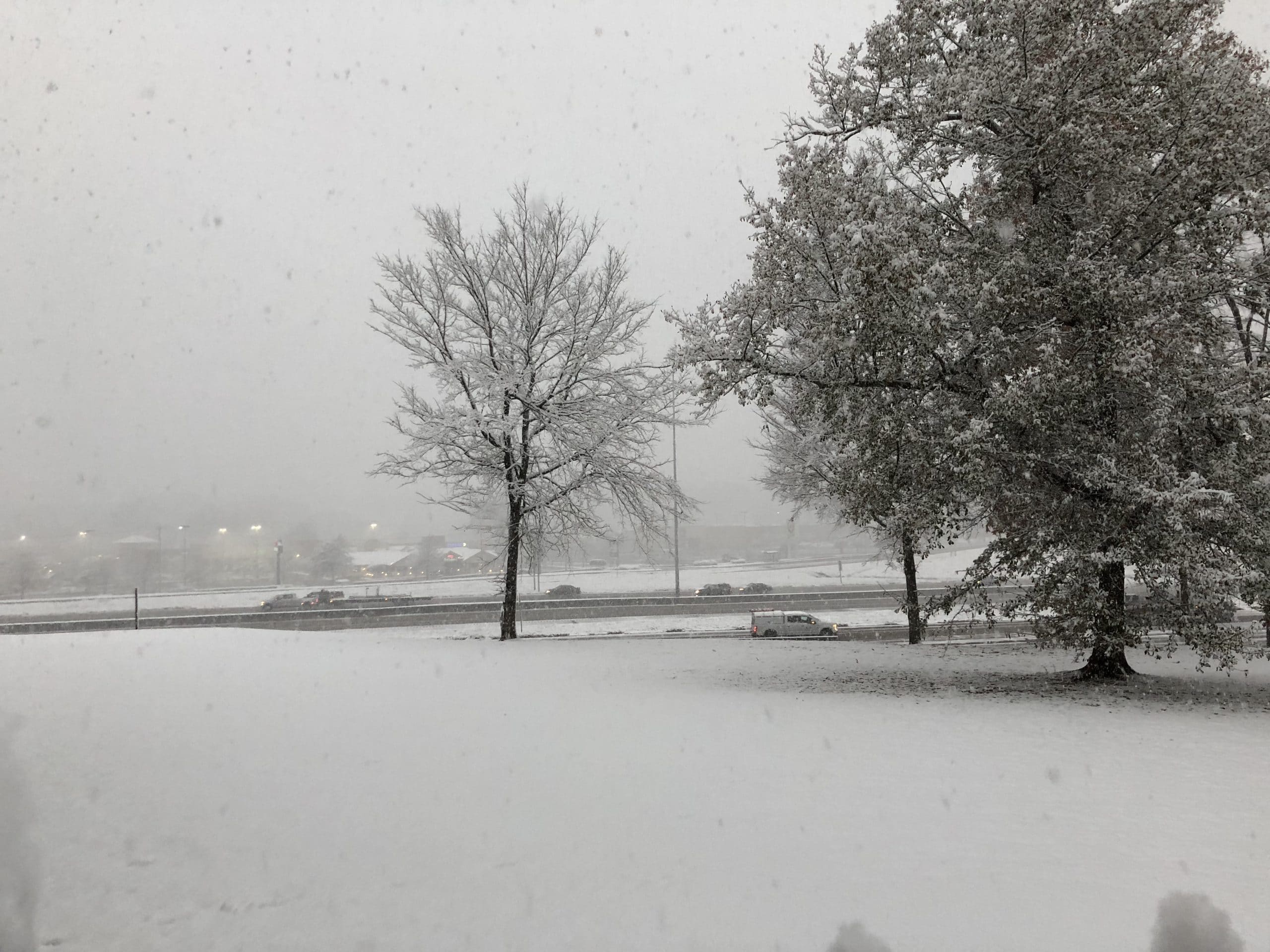 As temperatures continue to fall to the low teens across Mississippi, a Hard Freeze Warning has been issued for numerous areas in the state. The National Weather Service in Jackson has issued the warning for the following areas:

The warning says that as the temperatures struggles to get above freezing throughout the day, it will be dangerous to be out in the cold for an extended period of time.

“Prolonged exposure could lead to hypothermia and may
harm pets and livestock. Exposed plumbing is in danger of
being damaged.

Dangerously cold air will persist across the region today through
tonight and into Wednesday. Although no formal products have been
issued, the potential exists for hard freeze conditions to
continue beyond Wednesday, especially for northern portions of
the ArkLaMiss.

* TEMPERATURE…Temperatures will struggle to get above freezing
during the day over eastern and south central Mississippi,
while locations over the Delta region and north central
Mississippi remaining below freezing. Temperatures tonight
will fall back into the teens.”

The warning is set to expire January 3 at noon.