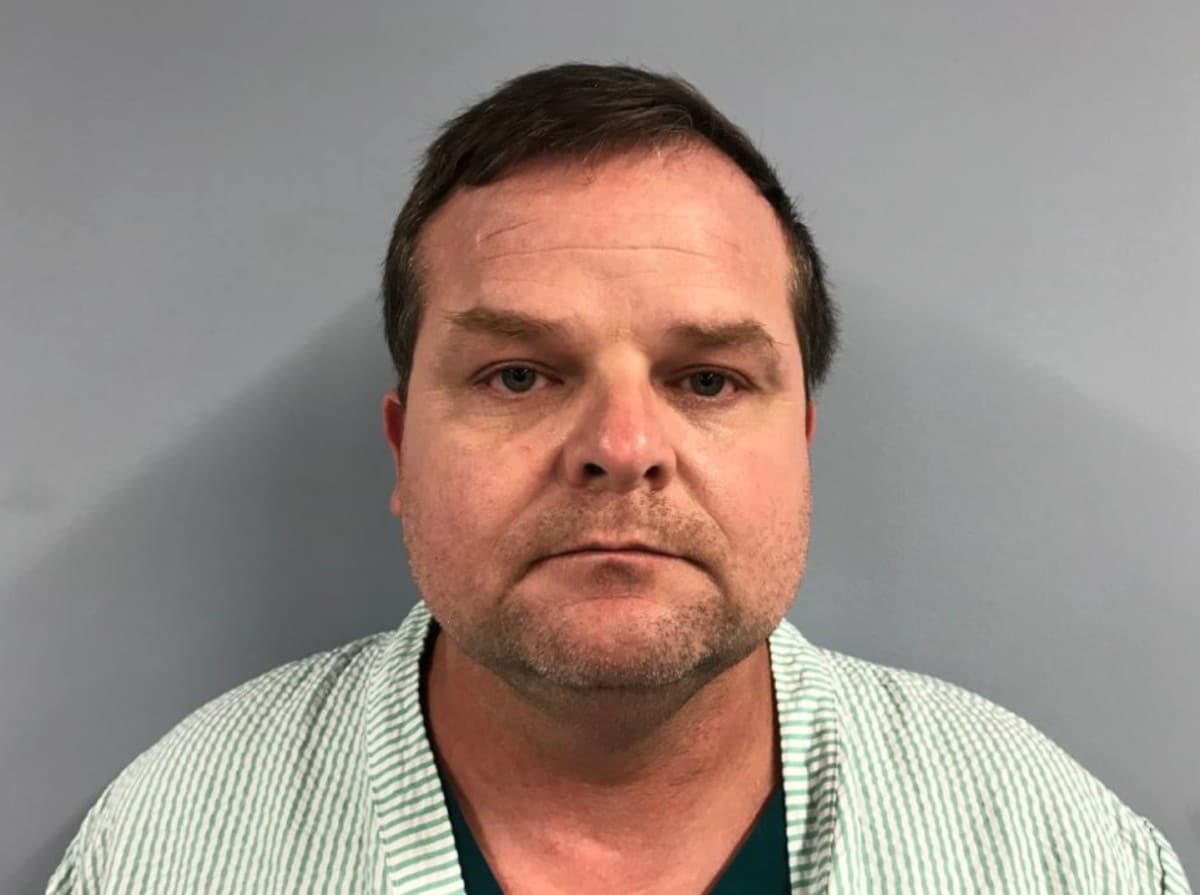 Hattiesburg Police have arrested and charged 45 year-old Joel Chad Graves with second degree murder after he was accused of shooting his son to death.

The shooting occurred in the 100 block of Breckenridge Drive earlier this month. When officers arrived on the scene they found his son, 20 year-old Joel Scott Graves, suffering from a gunshot wound and he was was pronounced dead at the scene.

The incident is believed to have stemmed from a domestic altercation, and the investigation is still ongoing.