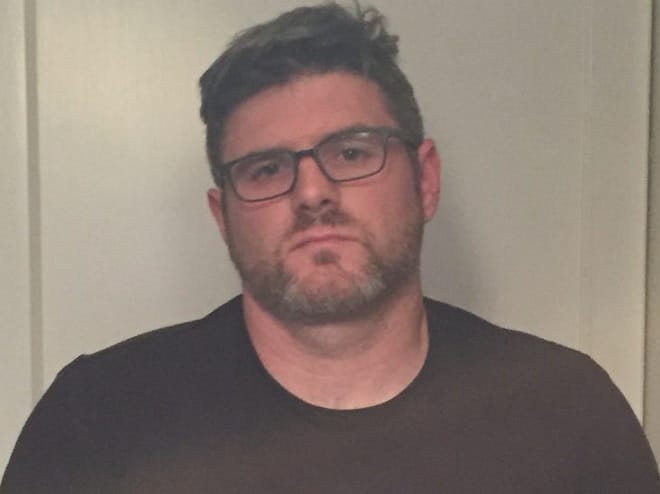 Yesterday, Attorney General Jim Hood announced the arrest of a Hattiesburg man charged with one count of child exploitation.

Matthew Gospodinovich, 34, was arrested at his home Thursday by investigators with the Attorney General’s Cyber Crime Unit, who were assisted by Hattiesburg Police Department. Subsequent to a search warrant, he was arrested for one count of child exploitation and booked in the Forrest County Detention Center with a $20,000 bond, prior to his initial appearance before Judge Wes Curry.

If convicted, Gospodinovich faces up to 40 years in prison. A charge is merely an accusation, and a defendant is presumed innocent unless and until proven guilty beyond a reasonable doubt in a court of law.

This case was investigated by the Mississippi Attorney General’s Internet Crimes Against Children Task Force, and it will be prosecuted by Special Assistant Attorney General Brandon Ogburn.