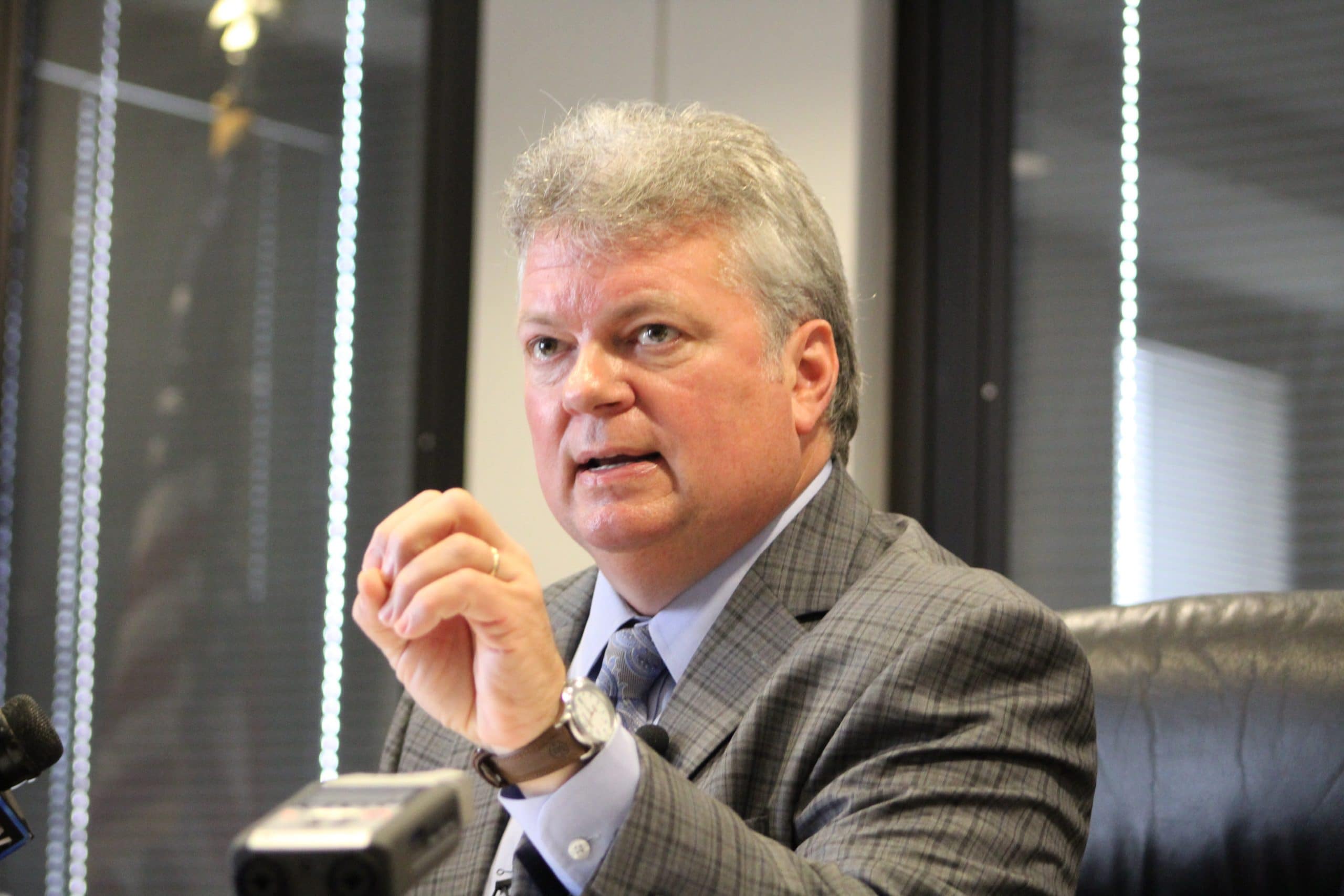 The ongoing controversy surrounding a potential MDOT project in Flowood has taken a new turn.

Last week, a report claimed that Lt. Governor Tate Reeves attempted to influence the Mississippi Department of Transportation in an effort to get a project near his Flowood home pushed through. Although Reeves has denied the claim, Attorney General Jim Hood has launched an investigation into the matter.

Hood’s office has sent letters to Reeves and his staff along with MDOT Central District Commissioner Dick Hall, and the Mississippi Legislative Budget Office asking that they “preserve any potentially relevant information” regarding how the project came to be pushed through.

Although the project has since been halted, Executive Director of MDOT Melinda McGrath stated that it was only approved initially due to “political pressure” from the Senate.

In response to the announcement of the investigation, Reeves maintained his innocence and reiterated that he has taken steps to get to the root of McGrath’s claims.

“Last week, I asked Senate staff to review historical records available to them regarding the Frontage Road project. I have not been made aware of any communication between anyone within the office of the Lt. Governor and the Department of Transportation suggesting political pressure on this matter – a fact supported and confirmed in public comments by Transportation Commissioner Dick Hall, Senate Transportation Chairman Willie Simmons, Flowood Mayor Gary Rhodes, and the Oak Ridge Homeowners Association.  Over a week ago, I asked the Executive Director of the Department for any information that would refute that fact, and I continue to wait on her response.  I’m not surprised Attorney General Hood has decided to play political games based on what appears to be false and discredited reporting by a newspaper; after all, grandstanding for the press is one his favorite pastimes.” – Lt. Governor Tate Reeves

Reeves sent a letter to McGrath asking her to let him know of anyone in his office or in the Senate that has attempted to put pressure on the department in reference to the project.

“If you had any unacceptable interactions with anyone in the Legislature on this or any other project that go outside the bounds of the body’s duty to be engaged in monitoring the department and holding it accountable, I need to know about it so I can investigate and take corrective steps if warranted,” Lt. Gov. Reeves said in the letter.

As mentioned by Reeves, Hall recently came to his defense. Hall clarified that the Lt. Governor had never spoken with him personally about the project and that it was his own idea to push it through.

He also stated that they decided to re-evaluate the project because, after a lane addition, the area had become safer and the project was not immediately necessary.

An identical letter was sent to each person detailing the steps that need to be taken moving forward and warns that deleting any information regarding the project could be deemed obstruction of justice.

To read the full letter sent out from Hood’s office, click here.

A second project, the expansion of HWY 25 in the area, was mentioned in last week’s report but seems to be excluded from Hood’s investigation.