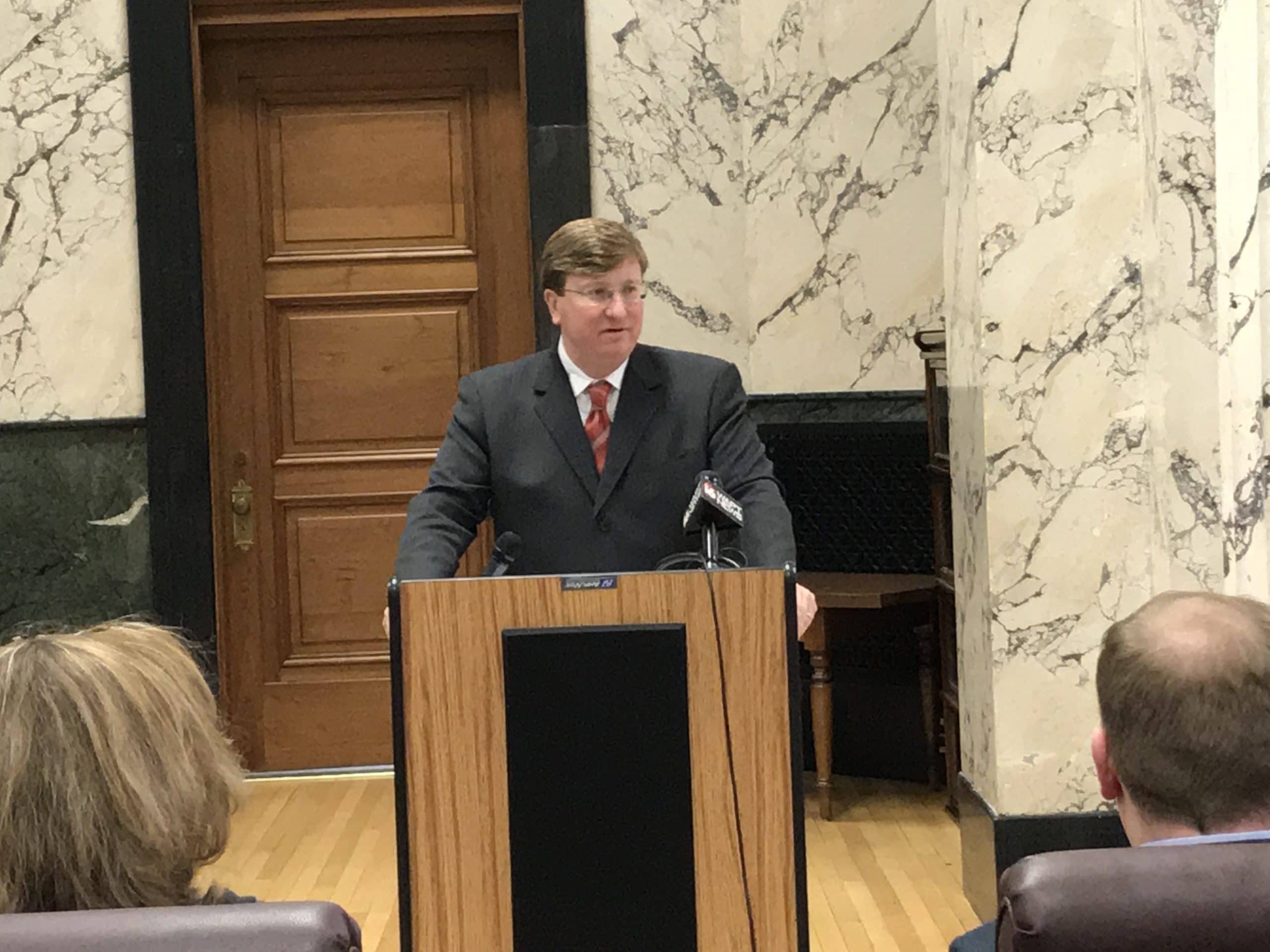 After being mentioned by name in a report, Lt. Governor Tate Reeves has denied any involvement in attempting to influence the Mississippi Department of Transportation along with other members of the state legislature.

Executive Director of MDOT Melinda McGrath reportedly stated that the agency OK’d a Frontage Road project in Flowood near Reeves’ home due to “political pressure” from the Senate. Central District Transportation Commissioner Dick Hall stated that he had never spoken with Reeves in regards to the project, and he told the Clarion-Ledger that he took the blame for the $2 million road initially being pushed through.

Hall went on to say that he would look into McGrath’s claim regarding the political pressure, and Reeves sent a letter to her in an effort to get to the root of her concern.

“If you had any unacceptable interactions with anyone in the Legislature on this or any other project that go outside the bounds of the body’s duty to be engaged in monitoring the department and holding it accountable, I need to know about it so I can investigate and take corrective steps if warranted,” Lt. Gov. Reeves said in the letter.

As this story continues to unfold, the frontage road project has reportedly been halted. Reeves’ letter to McGrath was included in a news release from his office, and he details his side of the story on two separate projects; one of which is the Frontage Road project and the other is an expansion of HWY 25.

Reeves also went on to outline the five meetings he has had with McGrath in an effort to distance himself from any involvement.

Check for updates to this developing story.