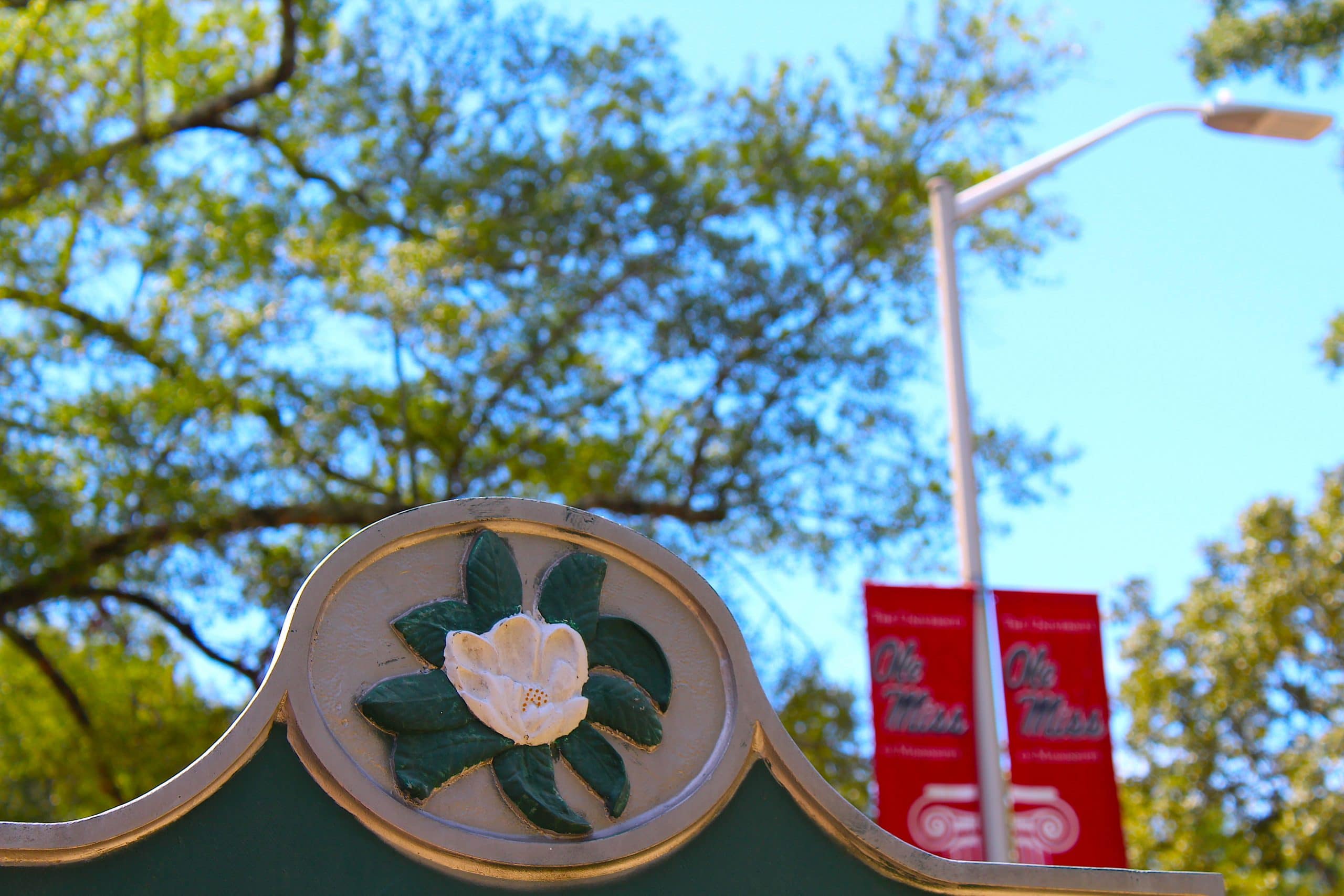 The search has begun for a new Chancellor at the University of Mississippi. Hal Parker, President of the Board of Trustees of the Mississippi Institutions of Higher Learning has named the Trustees to the Board search committee for the Ole Miss Chancellor search.

Ford Dye of Oxford will serve as Chair of the Board Search Committee. The Board of Trustees of State Institutions of Higher Learning has issued a call for nominations for members of the University of Mississippi Campus Search Advisory Committee.

“The University of Mississippi Chancellor Search began with the appointment of the Board Search Committee yesterday,” said Dye. “We are currently seeking nominations for the Campus Search Advisory Committee, which will include students, alumni, faculty, staff and community members.”

READ MORE: Vitter out as Chancellor at Ole Miss

“It has been an extraordinary honor and privilege to serve as the leader of the University of Mississippi during a time of great progress and accomplishment,” Vitter said in November. “Being the flagship university is not just a designation, it is a responsibility — to transform lives, communities, and the world. I am gratified that we have grown dramatically in impact, stature, and commitment in the past three years.”

Members of the Campus Search Advisory Committee will be asked to attend in-person meetings, participate in conference calls, and review materials through a secure website. Some of the meetings and conference calls will be held before classes resume for the Fall Semester.

According to Board of Trustees Policy members must provide assurances that: “They have not formed any opinion as to the identity of the particular person that should be selected as the IEO, that they have no personal, professional or other relationship with any person that they understand may be a candidate that would impair their objectivity in fairly considering all candidates, that they will endeavor to remain open to considering all persons that apply in a fair and unbiased manner, that they will not agree with any person to advocate or campaign for the selection of any particular candidate, and that they will not reveal any information about any applicants, before or after the conclusion of the search.”