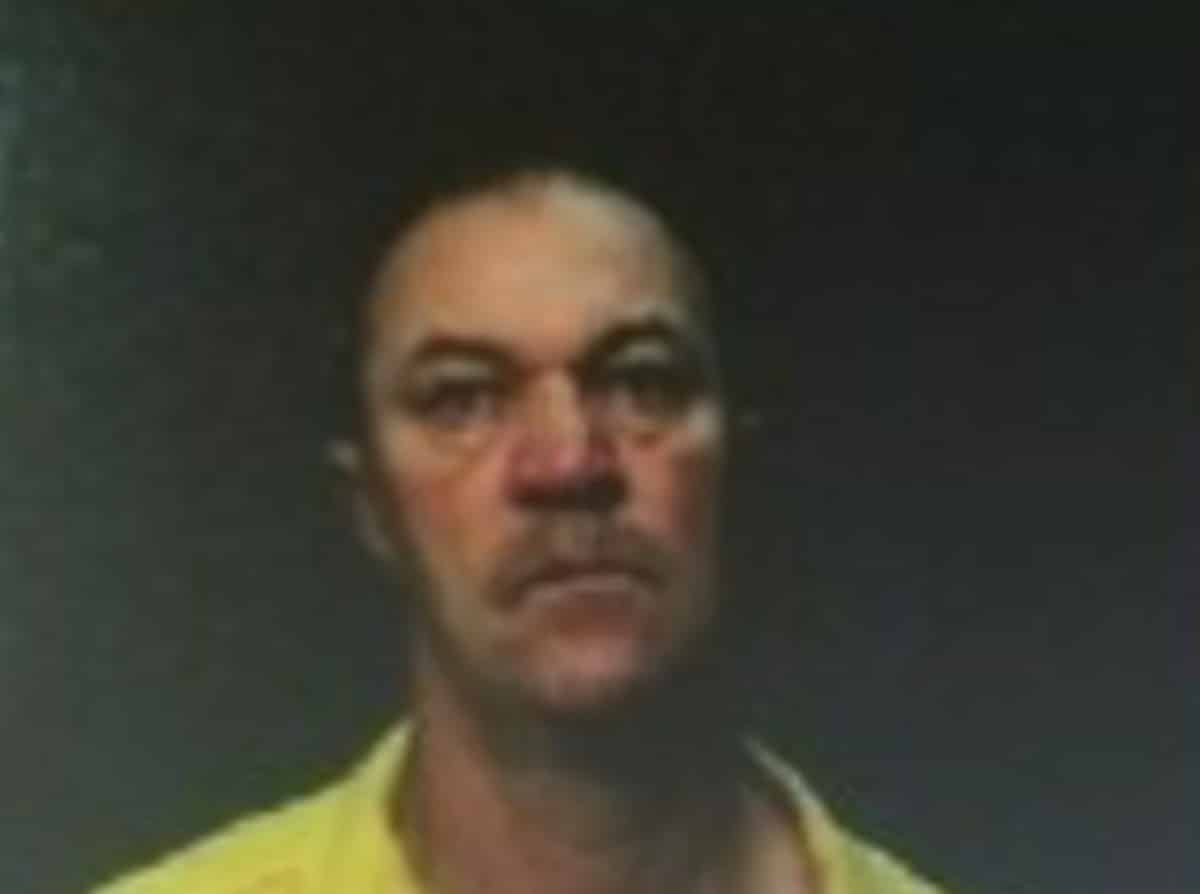 A post from the Jackson County Sheriff’s Department has confirmed that 52-year-old Paul Heathcoe has been taken into custody.

Jackson County Sheriff’s deputies are looking for 52 year-old Paul Heathcoe, who they say held his girlfriend against her will and assaulted her.  Arrest warrants are issued for Heathcoe and he will be charged with kidnapping and domestic violence/aggravated assault.

Sheriff Mike Ezell says the victim told investigators she was held for three days and escaped from Heathcoe’s home Saturday morning. She was treated for her injuries and released from the hospital.

No further information is available at this time as the investigation continues. If you see Heathcoe or know his whereabouts, please call the sheriff’s department at 228-769-3063 or Crimestoppers at 1-877-787-5898.

Teen to be sentenced in Kingston Frazier murder