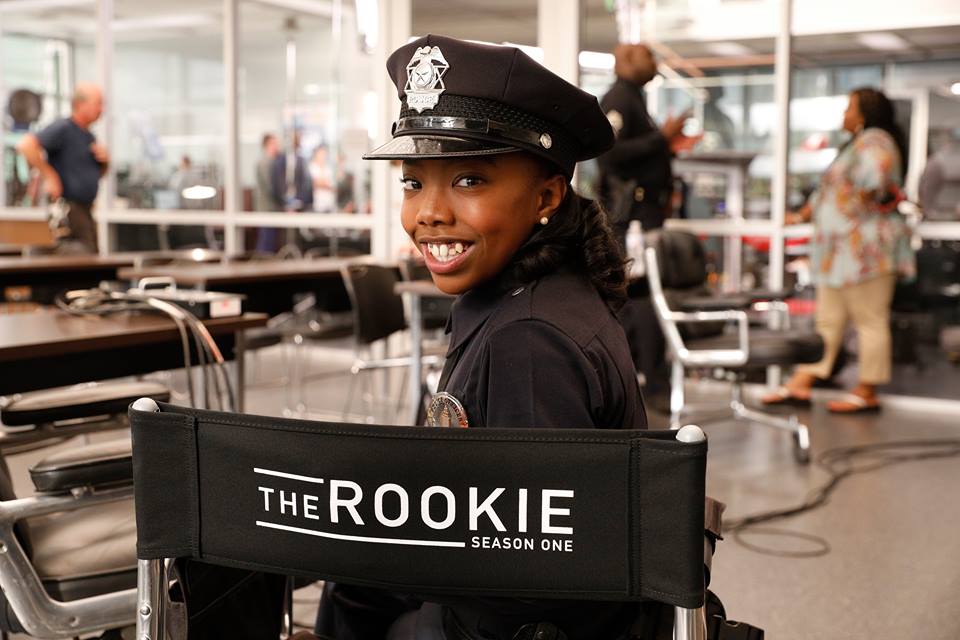 A Make-A-Wish Mississippi Wish Kid will have their wish granted by being a guest star on a nationally-televised episode of ABC’s The Rookie tonight at 9:00 p.m. central time.

13 year-old Kaydence, with hypoplastic left heart syndrome, had a wish to someday be an actress. Her wish came true in a big way when she traveled with her family from Meridian to Glendale, California to guest star on an episode of ABC’s The Rookie. Over two days of filming in September, Kaydence got the Hollywood treatment as she spent time on-set with the cast and crew. Her role in the episode even earned the praise of an assistant director who urged her to continue to pursue an acting career.

Make-A-Wish makes the seemingly impossible possible for kids with critical illnesses through the experience of a wish-come-true. When a wish is granted, a child replaces fear with confidence, sadness with joy and anxiety with hope – a powerful combination that may lead to better health outcomes. Make-A-Wish® Mississippi became the 36th chapter chartered by Make-A-Wish America. Since 1989, the Mississippi Chapter of Make-A-Wish has granted the wishes of over 1,900 kids across the state. Make-A-Wish Mississippi is currently granting over 100 wishes per year.  Make-A-Wish Mississippi grants wishes to children residing in the 65 southernmost counties of the state.

For more information on the episode, visit: https://www.disneyabcpress.com/abc/pressrelease/the-rookie-the-ride-along-12-4/.

Officer cleared of any wrongdoing following video of him throwing Black male...