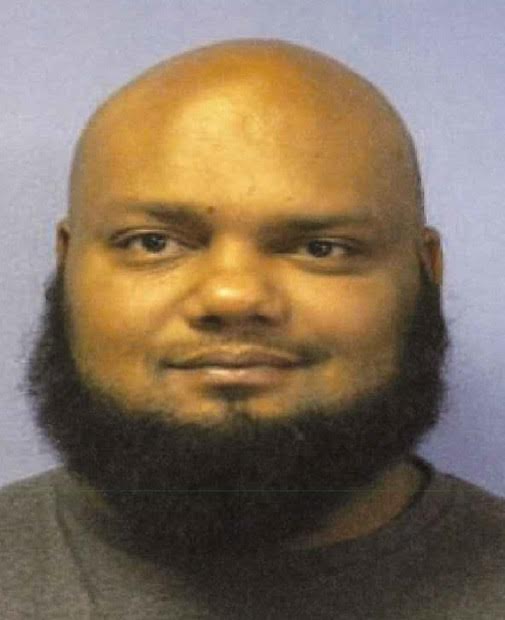 A Starkville man has been arrested and charged with felony abuse of a vulnerable person.

According to the Attorney General’s office Cleatonia “Tony” Burns, 34, was accused of striking a 21-year-old patient at Brandi’s Hope Community Services in Tupelo, Mississippi. Burns was employed as a direct care provider by the company at the time.

Investigators with the Attorney General’s Office Medicaid Fraud Control Unit conducted an investigation and Burns was arrested in his home in Starkville. The Tupelo Police Department and Oktibbeha County Sheriff’s Department assisted in the investigation.

Burns was booked at the Lee County Jail and released on a $5,000 bond. He will appear before a judge for arraignment on July 5, 2017.

“There is no excuse to strike a patient, especially one who is intellectually and physically challenged,” said Attorney General Jim Hood. “Caregivers provide critically needed services for our vulnerable population, whether elderly, adolescent or disabled. Good caregivers are a lifeline for those they help and do all they can to make a patient comfortable. I appreciate the special services they provide, but I warn offenders that any infraction will be vigorously investigated and prosecuted.”