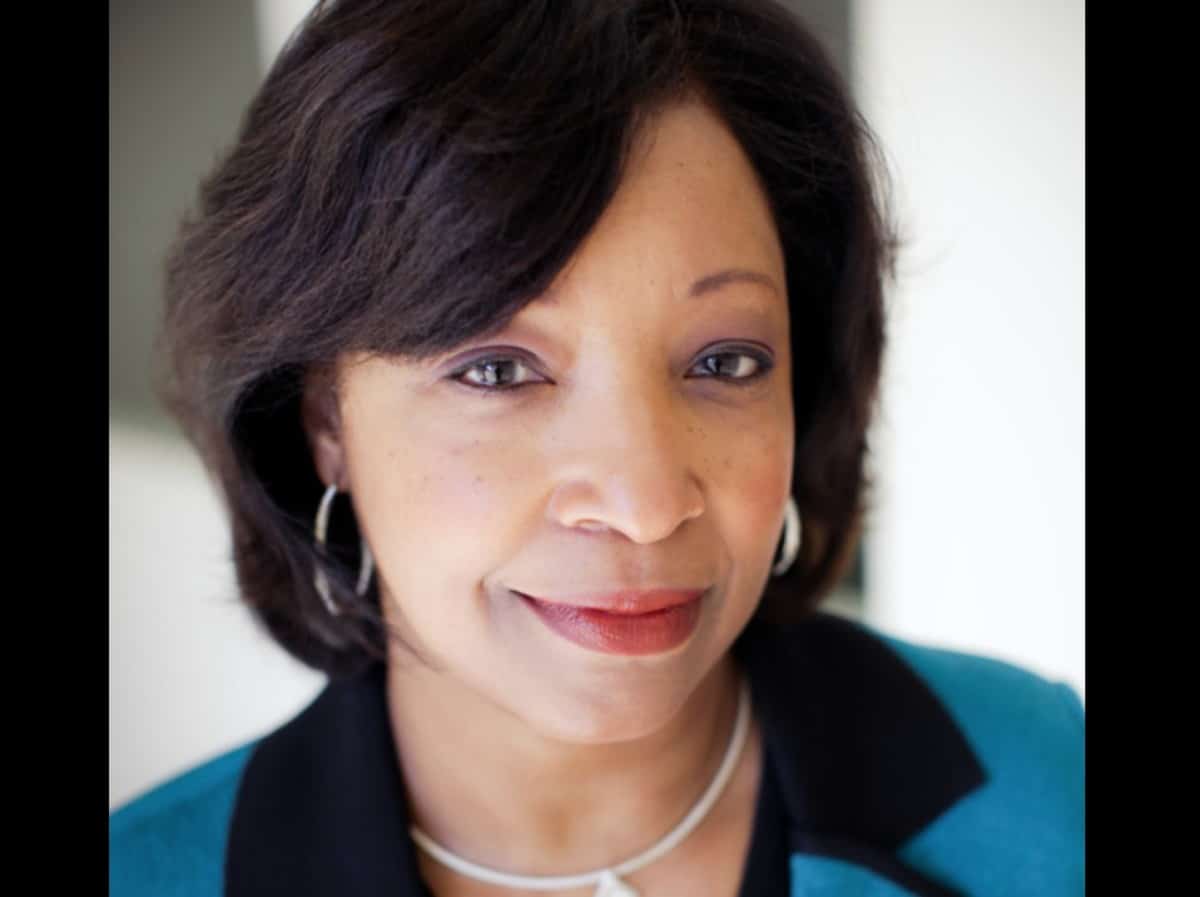 Leaders of the Mississippi Women Lawyers Association saluted Mississippi College Law School Dean Patricia W. Bennett with the organization’s 2018 Lifetime Achievement Award. The honor in July goes annually to a Mississippi female attorney who’s been a trailblazer for women in the legal profession.

Bennett said she is elated, but also humbled to receive this award.

“This is an organization that serves the state’s legal community so well. I am grateful for the women who have mentored, cared for, trusted and respected me in this profession. I hope to ‘pay it forward’ and assist new women lawyers,” said Bennett.

Beginning her service in July as the Mississippi Bar Association president, Bennett says she looks forward to working with so many outstanding lawyers and advancing the profession in the years ahead.

MC Law colleagues applauded the news of the award for the Mississippian.

MC Law Professor Matt Stuffy said Bennett has been so accomplished for so long that it would be easy to overlook the breadth and depth of her achievements.

“This award is a fitting honor. It offers a fitting time to pause and reflect on what she has attained,” Steffey added. “Pat has a servant’s heart. The MC law school and the Mississippi Bar are both well-served with her at the helm.”

MC trustees unanimously approved Bennett’s hiring as law dean in December 2017 after she served one year as its interim leader. She leads the Mississippi Bar for one year as its 113thpresident.

The Forest native has also served as director of the Litigation and Alternative Dispute Resolution Center at MC Law. She and her husband, Claude, a building contractor, live in Clinton.

Dean Bennett is so deserving of her latest award, says Karen Flowers, an assistant dean for advancement at MC Law.

The Lifetime Achievement Award speaks to “the great contributions she has made to the legal community,” Flowers says. “In addition, she will be a wonderful leader for the Mississippi Bar. MC Law could not be more blessed to have her as a leader.”

For decades, Bennett built excellent working relationships with faculty, staff, students, alumni and the legal community. She’s a former recipient of the Distinguished Professor of the Year Award at Mississippi College.

A highlight of her administration was when U.S. Supreme Court Chief Justice John Roberts visited Jackson to judge moot court competition between MC Law students and counterparts from the University of Mississippi Law School in Oxford.