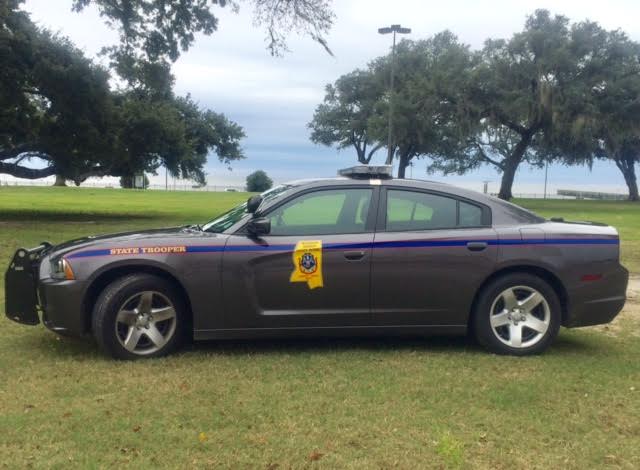 This weekend, thousands of families will be on the roads traveling to their destination for the Christmas holiday. The Mississippi High Patrol will be there to keep an eye out for dangerous motorists. The department’s “Making it Home for the Holidays” initiative will have all available officers on duty policing the state’s highways from Friday afternoon through Monday night.

Officers will be seen on all state, federal, and interstate systems and are looking for all violations ranging from speeding, seatbelt usage, impaired driving, texting and driving, and more. Captain Johnny Poulos says that safety checkpoints will also be set up, and while they may not be popular, they are necessary.

“I know a lot of people don’t like them, but they’re a very important tool that we use to remove impaired drivers from the roadways, and also to ensure that people are wearing their seatbelts. We also have a lot of occasions where child restraint seats are not properly installed, and that’s something we can look at and resolve,” Poulos said.

With many drivers being in a hurry to get where they’re going, the department recommends leaving earlier and allowing extra time as to not rely on speeding or other dangerous driving methods to make up for lost time.

“Everyone is always running behind schedule; speeding becomes and issue then, unfortunately, we have crashes and possible losses of life with these crashes, and that’s what we are trying to avoid. If you are planning on traveling; leave early, allow for enough time where speeding is not an issue. We share the roads with many families, and we just want to ensure safe travels for all,” Poulos said.

With all of their officers on duty, that’s time that they will not be spending with their families this Christmas. Poulos says that safer driving by everyone means more time for families to share this holiday season.

Throughout the week you may have noticed a considerable amount of fog across that state. The fog may not carry the same risk as ice and snow, but low visibility can cause a number of issues for drivers. Poulos says it’s most important that you’re seen by other drivers and to keep your distance.

“We always want to make sure people have their headlights on; they maintain proper following distance; we have a lot of rear-end collisions as a result of the fog. Definitely avoid any type of distracted driving that would divert your attention and as always, wear your seatbelt,” Poulos said.