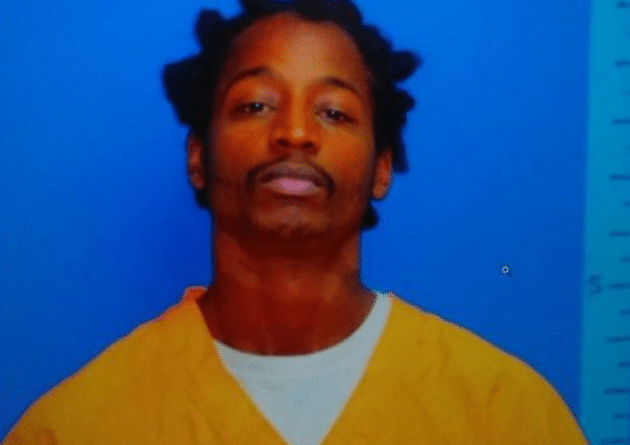 A missing inmate from the Marshall County Jail is said to be cornered in Memphis.

The Sheriff’s Department said that Antoine Adams has been located in Memphis and officials are attempting to apprehend him.

Adams escaped from the jail early Sunday morning. Police believe he got out through a window. He is considered extremely dangerous.

He was behind bars on three different murder charges.

News Mississippi has reached out to local authorities and are waiting for more information. This is a developing story.