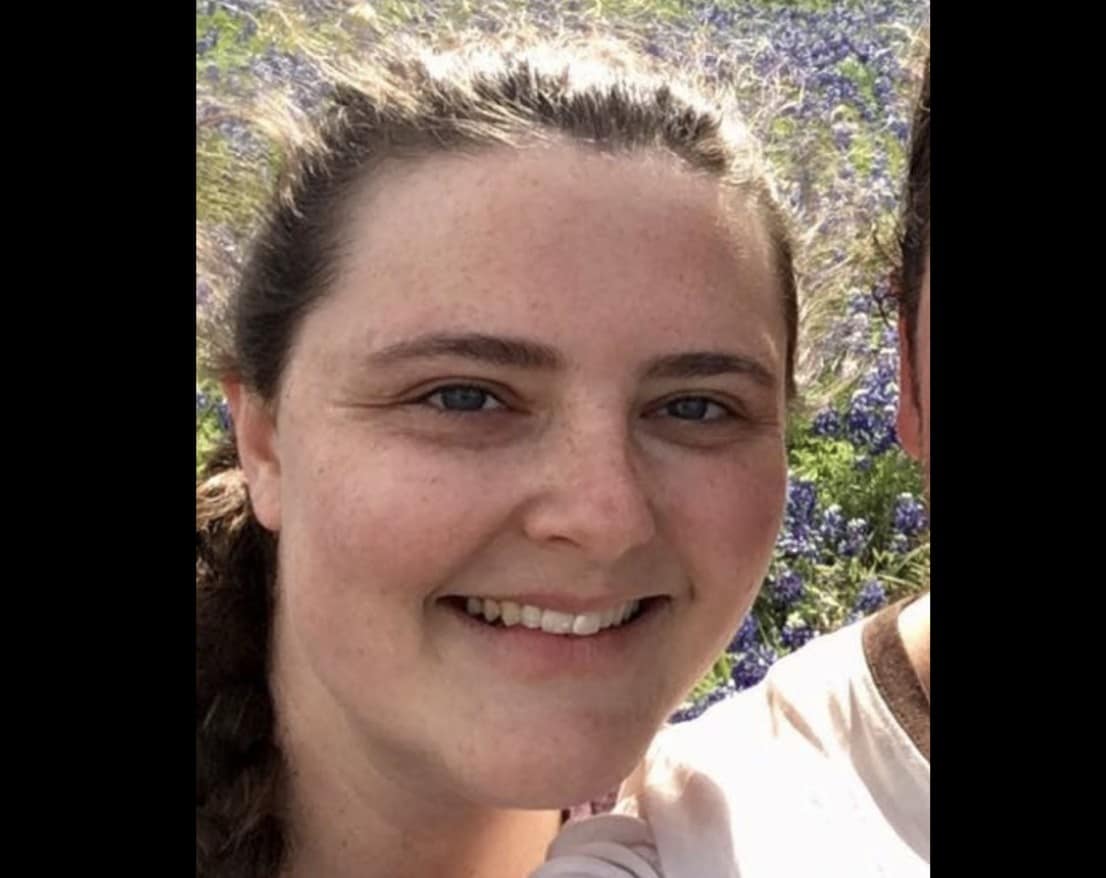 A missing Mississippi woman has been found dead in Florida from a possible suicide.

30-year-old Brandi Collins, of Petal’s Sunrise community, was last seen leaving her home on May 4th, but no one knew where she was going. On Sunday, her body was found in Live Oak, Florida.

Suwannee County Sheriff Sam St. John said that an initial investigation revealed that Collins died from a self-inflicted gunshot wound in a parking lot of a local Walmart. St. John said that a suicide note was recovered on the scene. According to St. John, the note reflected on the beauty of the nearby Suwannee River, and how she wanted to be in an area where she could be easily found.

While the original note remains with the Suwannee County Sheriff’s Office, Collins’ family was able to receive copies of the note.

An autopsy will be performed to determine the exact cause of death.