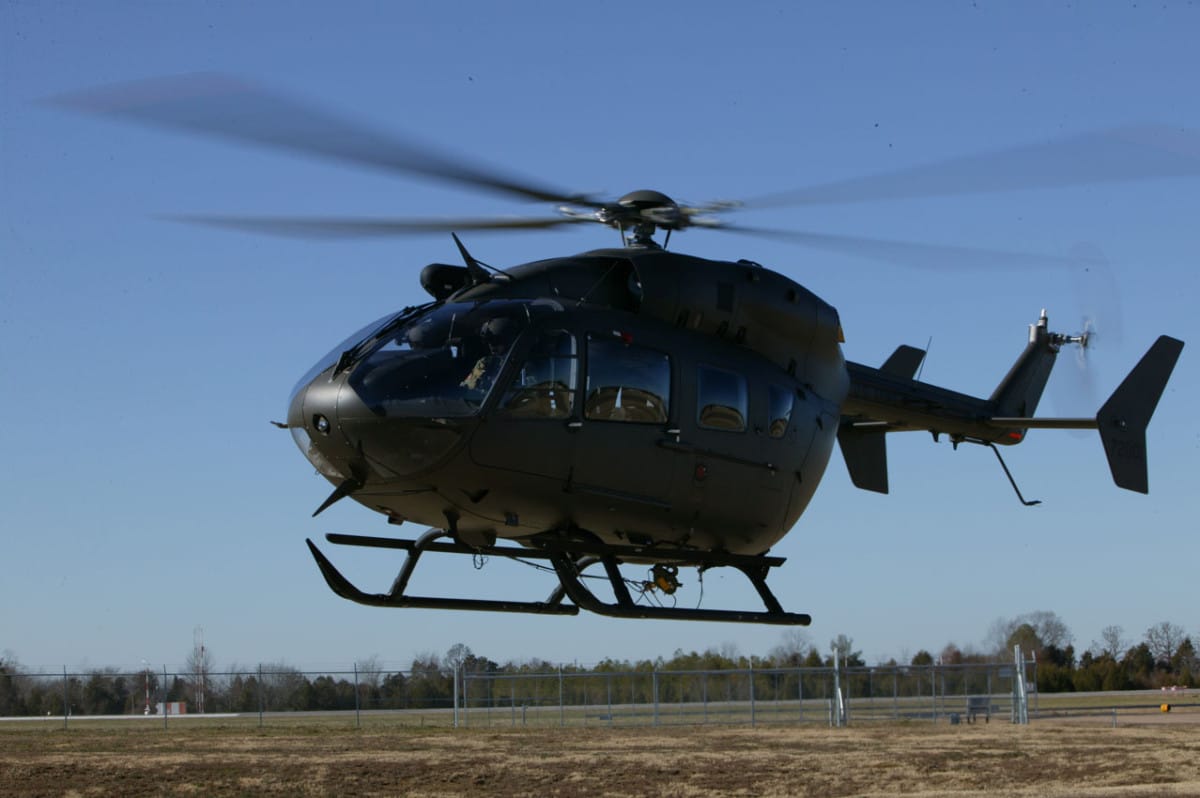 Members of the Company C 1st battallion 114th aviation regiment with Mississippi National Guard headquartered in Tupelo are being deployed to the U.S.-Mexico border to assist with border security.

This deployment comes a month after President Trump announced his intentions to patrol the border with National Guardsmen.

Lt. Col. Christian Patterson who serves as the Director of Public Affairs for the Mississippi Military Department in Jackson said 25 Lakota Company soldiers will deploy to the border for three weeks where they will provide aerial surveillance support for the U.S. Customs and Border Protection and the U.S. Border Patrol using their UH72 Lakota helicopters.

“This mission from our Lakota Company underscores our commitment to support the joint interagency effort to strengthen security along the southwest border of the United State,” said Lt. Col. Patterson.

The company has been doing pre-mobilization training in Tupelo, but are preparing to move to the southwest border by the end of the week to complete their mission.

“Mississippi is happy to do our part to help secure our border,” said Governor Phil Bryant. “I am so proud of the men and women of the Mississippi National Guard.”