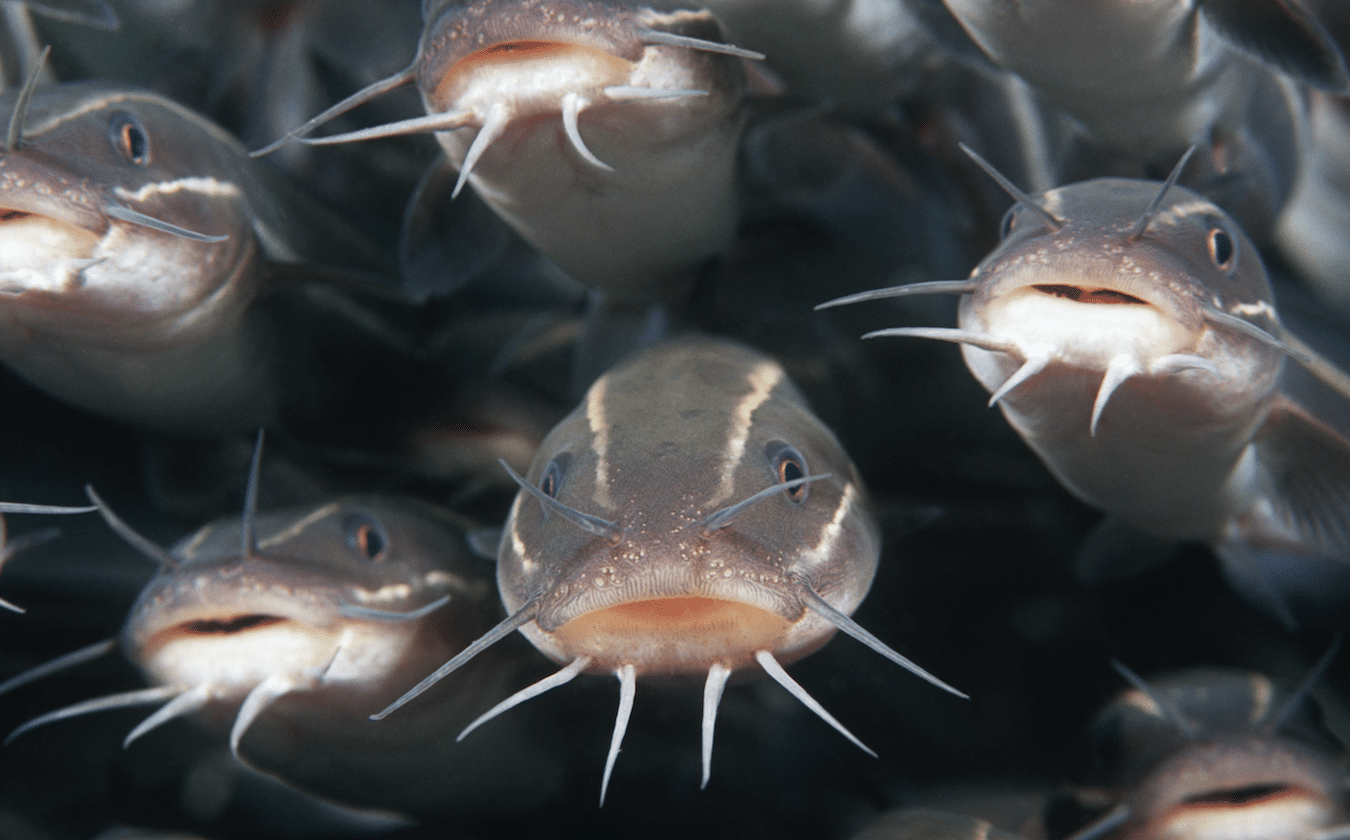 Mississippi is the catfish capital of the world, and each August since 1984, when President Ronald Reagan declared it as such, the nation rolls up its sleeves to celebrate National Catfish Month. There’s plenty of reason to celebrate too, particularly here in Mississippi, where, along with Alabama and Arkansas, the majority of the nation’s catfish farms are located.

The Catfish Institute (TCI), is the Jackson-based marketing arm of the U.S. Farm-Raised Catfish industry, works throughout the year to promote the good work of the farmers it represents and the impact they have on local economy.

“The catfish industry is fairly unique among agriculture industries with respect to its economic impact,” says Roger Barlow, TCI president and executive director of Catfish Farmers of America. “Every element of our industry has an economic return that benefits the areas where the fish are grown, as well as the entire region. The fingerlings are hatched locally; the feed is produced and fed locally; the fish are seined and hauled by rural small business owners; they are processed and packaged locally; and they are sold locally to family-owned restaurants and grocery stores, as well as shipped to larger markets across the country. This kind of economic multiplier is almost unprecedented.”

“Each year, farmers from the three main producing states are asked to select from their membership a deserving producer to be named as their state’s Catfish Farmer of the Year,” said Barlow. “This honor is a great opportunity to give leading producers national recognition for their contributions to our industry, and we are proud to feature these outstanding American farmers in our annual lineup of industry promotions.”

The 2018 Catfish Farmers of the Year are Dan Bradshaw of Yazoo City, Mississippi, Danny Miller, of Greensboro, Alabama, and Bari Cain of McCrory, Arkansas.

The farmers are chosen from a large field of catfish growers in the industry. Barlow said the selected finalists are those who embody the spirit of the American Farmer.

All of the Farmers of the Year have made significant contributions to the U.S. Farm-Raised Catfish Industry, stated Barlow.

The Farmers of the Year are used by TCI in various advertising campaigns throughout the year, including print advertisements, events such as Boston’s Seafood Expo North America; billboard, television and radio ads; special features during National Catfish Month; and in their very own brochure to highlight each farmer’s favorite catfish recipe.

Prince of the Delta Blues