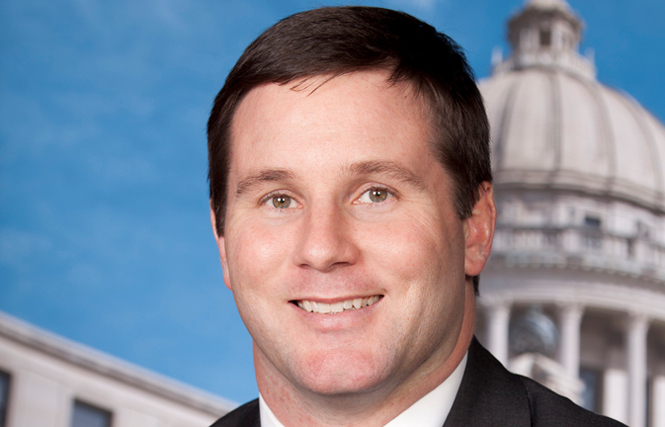 Investigations into college athletic programs by the NCAA tend to be painstakingly long processes for those involved.

One Mississippi legislator has had enough with the main governing body of college athletics, and wants to do something about it.

“NCAA investigations drag out for literally years and years,” Mississippi Representative Trey Lamar said. “It can create an unnecessary cloud of doubt around these universities that are owned by the taxpayers. Which, in my opinion, can have a lot of unnecessary complications and damage that shouldn’t occur.”

The goal of the bill, among other similar things, is to “prescribe guidelines to be used by the NCAA when carrying out investigation of association rules and regulations by public member institutions in the state of Mississippi,” to “provide that the NCAA enforcement staff and its committee on infractions shall have nine months to complete the investigation and issue its ruling,” and to “require any appellate action to be concluded within six months of the committee on infraction final decision on the investigation.”

Essentially, Representative Lamar wants to put parameters on the length of time the NCAA can investigate Mississippi’s member institutions and wants to go so far as to fine the NCAA if they go over those parameters.

“Those time frames are designed, in my mind, (to be) reasonable,” Lamar said. “If this legislation were to grow any legs, that’s something that’s up to debate. That’s how the process works.”

Although this bill has drawn a lot of attention, it has also raised a lot of questions about the motivation behind the bill.  Lamar was a member of the Ole Miss football program in 2001 and 2002 as a non-scholarship player, and the school is currently under a multi-year NCAA investigation.

“This bill is not to interfere with the merits of any investigation,” Lamar said. “Any investigation still needs to proceed forward. If an institution has broken any rules, they need to be held accountable. Plain and simple.

“I’m an attorney. In my line of work, we often investigate and prosecute capital murder cases and multi-million dollar law suits in half the time that its taken some of these NCAA investigations to play out and conclude over amateur athletics,” he added.

With the Mississippi Legislative session is in full swing, House Bill 1040 has left some to wonder if time and resources are being allocated appropriately.

“The vast majority of my time and research in this issue came on my personal time, after five o’clock, late at night in my law office, on my days off. I can tell you, very little taxpayer time has been spent on this matter,” Lamar said.

Even if this bill doesn’t become state law, Lamar believes bringing this issue to light and potentially exploring options to improve the way investigations are conducted is worth the effort.

“If there’s a better way to do it that wont end up in an unnecessary cloud of doubt surrounding these public universities and we end up accomplishing some good in that regard I think starting a conversation was a good thing,” Lamar said. “It doesn’t always have to end in a state law.”

Inauguration Day has all eyes on the the White House