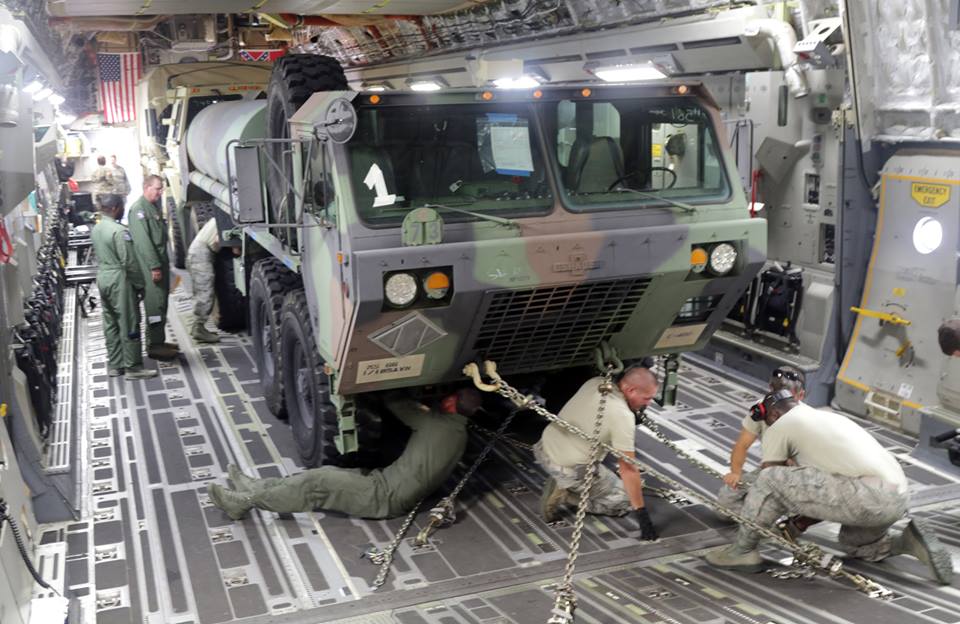 The Mississippi National Guard has announced that the 155th Brigade will mobilize in 2018 as part of Operation Spartan Shield.

Around 4,200 Mississippi National Guard soldiers in the 155th Armored Brigade combat Team have gotten their orders mobilize in support of Operation Spartan Shield.

Their leave is scheduled for the spring of 2018 at Fort Bliss, Texas, with a follow-on deployment for approximately nine months in the Central Command Theater base.

“The 155th stands ready to deploy for any mission within Mississippi or abroad,” said Col. Doug Ferguson, 155th ABCT commander.

The operation combines forces designed to deter and react to possible threats within the Middle East region. This will be the unit’s third deployment to the Middle East since 2001, and the first one using all of its assigned combat platforms. The “Dixie Thunder” brigade posses deployments during Operation Iraqi Freedom III in 2004-2005 and OIF 9.2 in 2009-2010.

“The men and women of this brigade train year-round in preperation to defend this great Nation. We’ve proudly represented Mississippi in past deployments and will continue to,” said Ferguson.

Police on the hunt for Mini Storage burglars