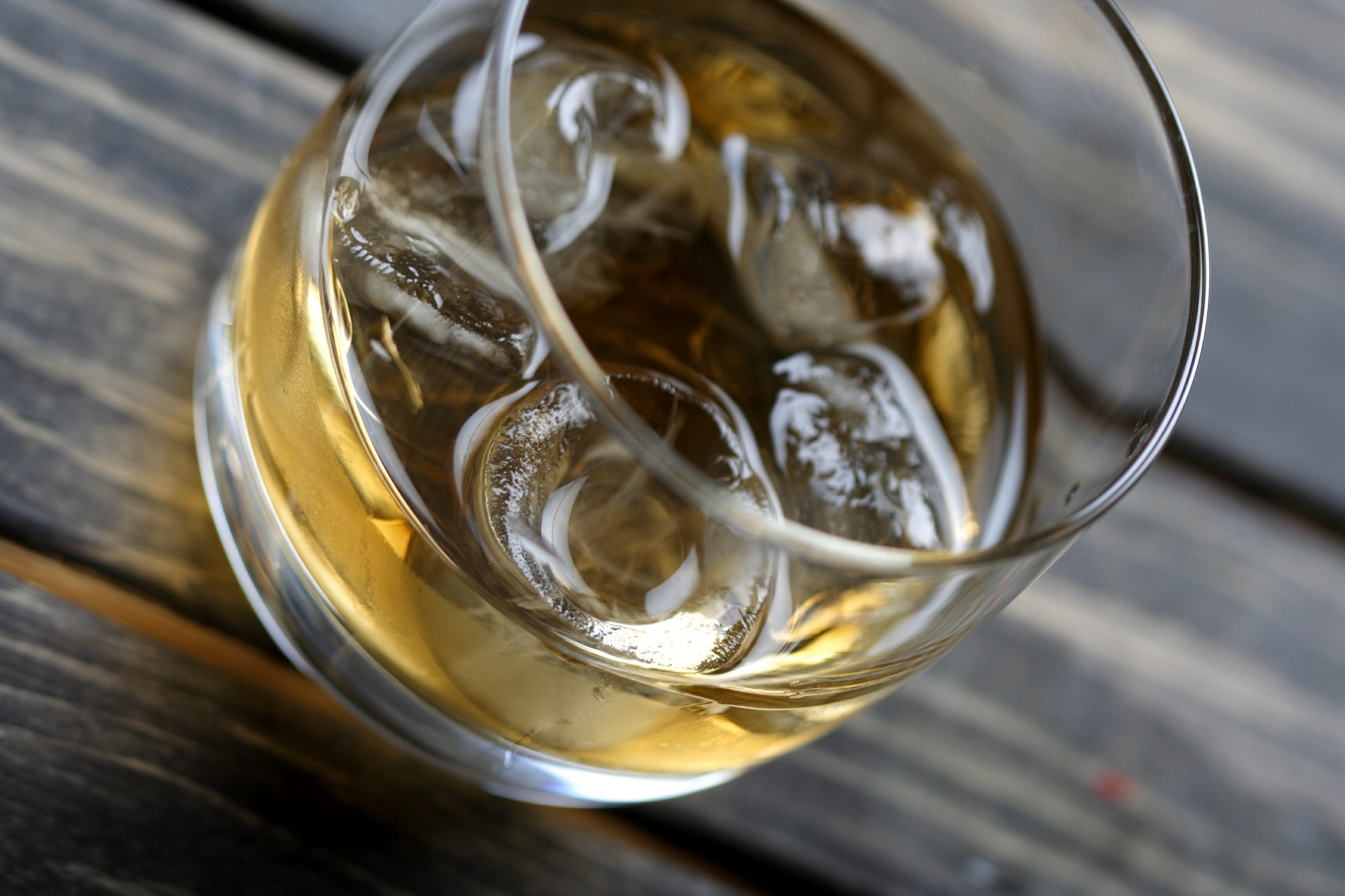 Since 2015, David Rich has operated Rich Grain Distilling in a renovated building which has stood since the 1880’s located in Canton. After selling a variety of products, they are now ready to get the first ever aged Mississippi Bourbon on the shelves.

Rich said that this bourbon will be a blend of his two recipes, one has barely in it while the other is made with wheat. Their new batch has been aged in for two years in wood barrels, and Rich says that’s where the flavor comes from.

The distillery, which is open for tours, is not temperature controlled which allows for unique flavors to build over time based on the seasons.

As for how to best sum up the taste of his newest product, Rich kept it short and to the point.

The bourbon will be sold in Jackson and select cities around the state.