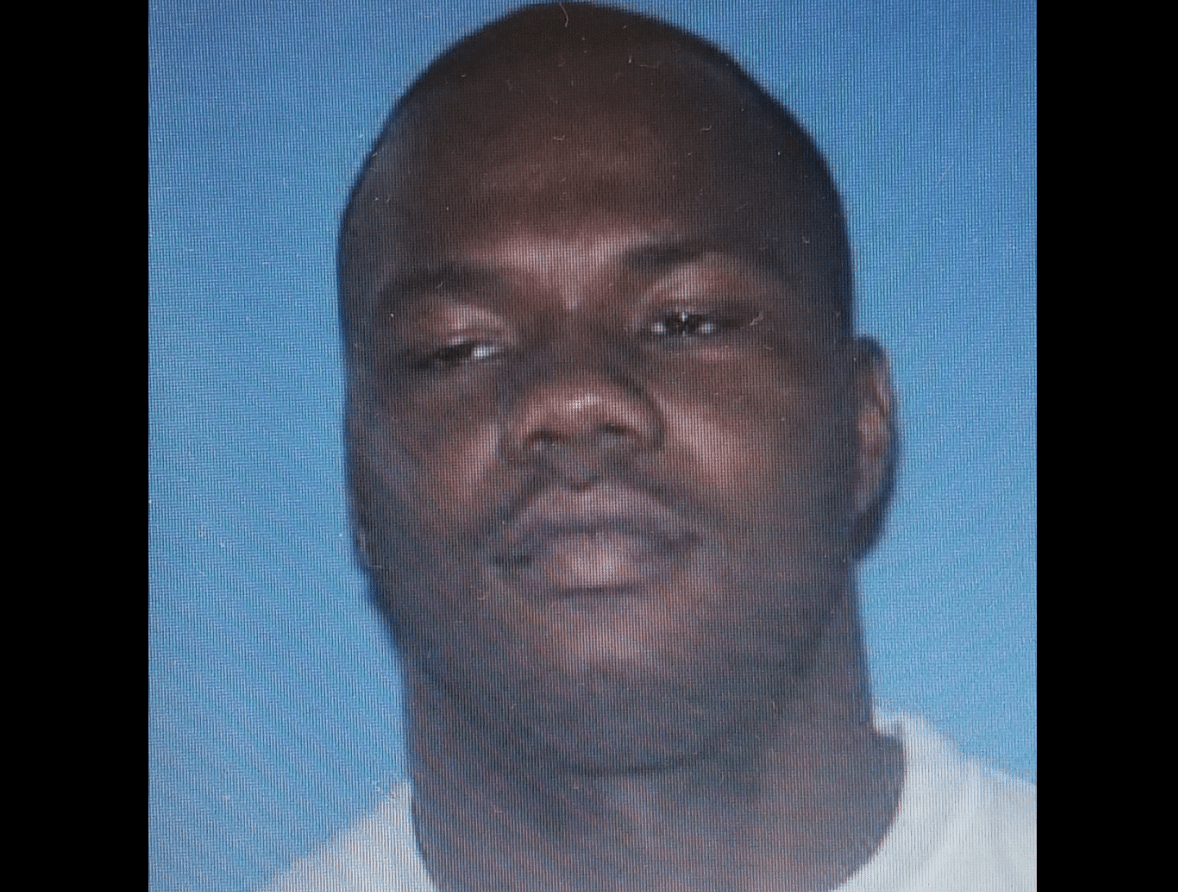 The Moss Point Police are searching for a suspect wanted in connection with the kidnapping and sexual assault of a child.

A news release from the department says that the victim stated that she was walking to the bus stop near her home when a man, known to her as Jimmy, pointed a handgun at her and forced her inside of his vehicle. The suspect then drove to an area near Ruby Street and sexually assaulted her.  Afterward, the suspect dropped her off near the high school and released her.

The investigation began after the victim arrived at school and reported the incident to a teacher.

Police have identified a person of interest in the case as 31-year-old Jimmy Williams of Moss Point. He is also known to have lived in the City of Gautier.

If you have any information about this crime, please contact Detective Kimberlee Snowden or the Moss Point Police Department at 228-475-1726.  You may also contact Crime Stoppers at 800-787-5898 or visit the Mississippi Coast Crime Stoppers website at mscoastcrimestoppers.com.