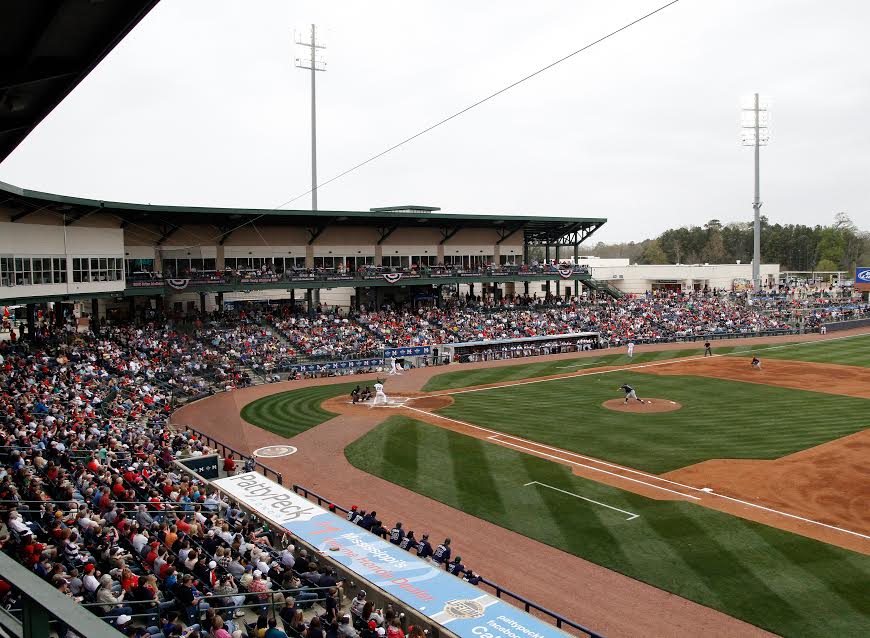 How does Mississippi State keep winning?

The stellar first baseman has been the driving force of the Bulldogs batting crew all season long. In fact, it was ALL Rooker last night: he scored all 4 of State’s runs, including a 5th inning bomb that ushered in 3. That was his 17th homer of the season.

With just 6 weeks until the SEC tournament, Coach Andy Cannizaro’s #10 team prepares to face #7 Auburn this weekend for a showdown in Starkville.