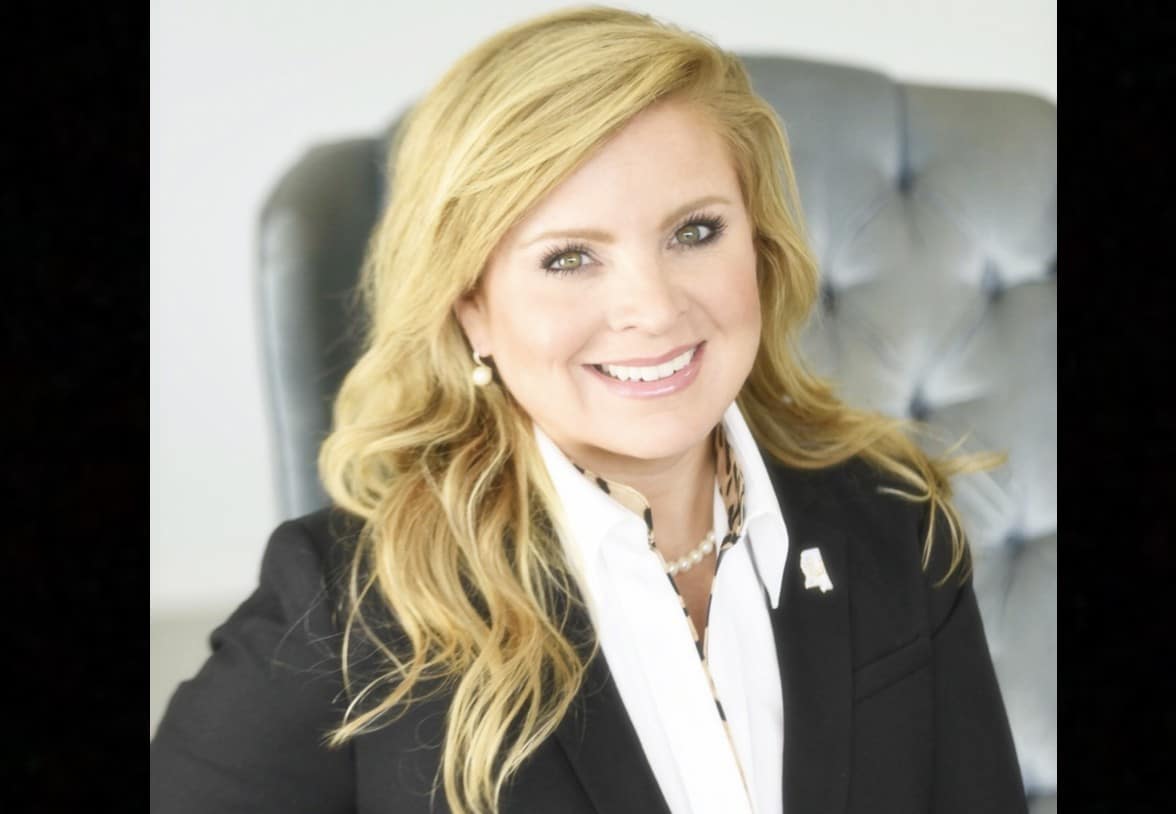 Angel Myers McIlrath was sworn in on Friday as the new District Attorney of the 19th Circuit Court District, which encompasses Jackson, George, and Greene counties. The oath of office was administered by former District Attorney and current Court of Appeals Judge Tony Lawrence.

Angel, who was appointed by Governor Bryant, will fulfill the remaining time left on Lawrence’s term.  She has qualified with the MSGOP to run for District Attorney in November.

“I am honored to have been appointed District Attorney by Governor Bryant and it was a privilege to have been sworn in by former District Attorney and current Court of Appeals Judge Tony Lawrence,” said DA Angel Myers McIlrath. “I look forward to working with law enforcement and the citizens of the 19th Judicial District to keep our communities safe and hold criminals accountable for their unlawful acts.”

Governor Bryant said Angel has loyally served the people of the 19th district for over a decade, and he is pleased she has accepted this appointment as DA.

“Her vast experience as a prosecutor and in private practice make her well-qualified, and I know she will continue the exceptional work in her new role,” said Governor Bryant.

Myers McIlrath holds a Bachelor of Arts in Political Science and Government from the University of Southern Mississippi and a Juris Doctorate from the Mississippi College School of Law.