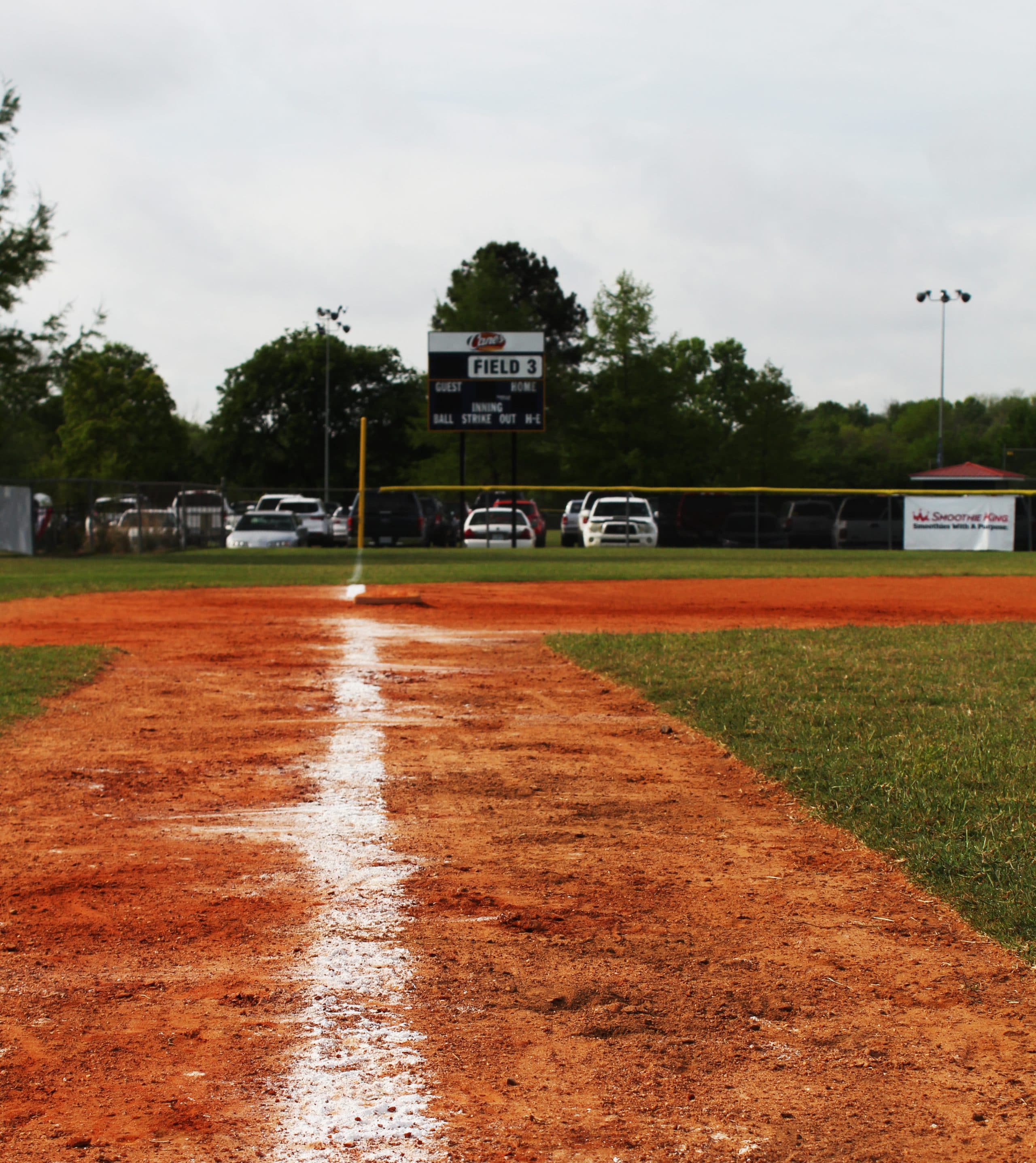 May 31, 2017
The contest between Southern Miss and Rice set attendance records for the Conference USA tournament championship this Memorial Day weekend: 5,216 people crowded into MGM Park in Biloxi to witness the final game.

Despite dropping the championship, USM was still picked to host a NCAA regional tournament, and it didn’t take long for the tournament to completely sell out.

In fact, it only took half a day.

Officials at Southern Miss say they may release single-session tickets to the general public two hours prior to each game’s starting time. You’re encouraged to check the Pete Taylor Park Box Office for availability.

They’ll host Mississippi State, South Alabama, and University of Illinois Chicago at Pete Taylor Park starting June 2–and this is only the second time in the team’s history to have the hosting honor.

Ole Miss was not selected for a regional.

Here is the complete bracket for the NCAA Division 1 Baseball Regional Championship: