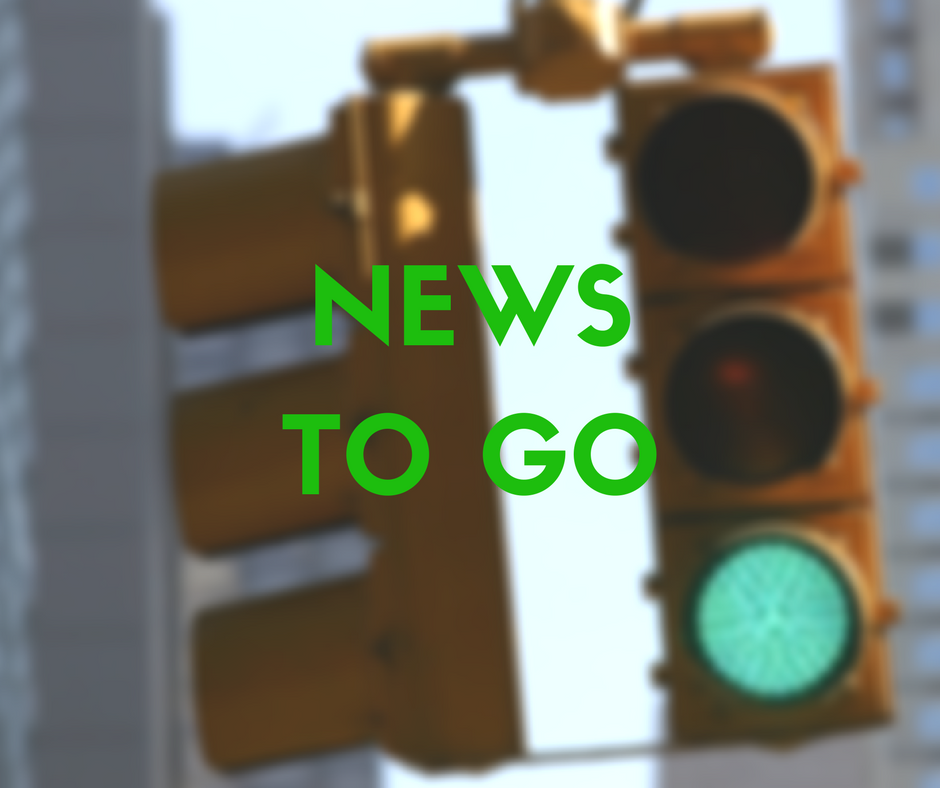 Rivers’ Law passed the House unanimously, then cleared the Senate committee, and now it heads to the full Senate for debate. Thursday, students from Ole Miss will rally in support of the law. Rivers’ Law was drafted after Rivers McGraw, who had previously suffered with drug and alcohol addiction, killed himself after a DUI arrest. His mother, Lauren McGraw, told News Mississippi he had successfully completed a 90-day rehab program, but had relapsed. Read more about Rivers’ Law here: /new-bill-could-open-the-door-for-addiction-treatment/

While the rocky weather Wednesday brought March in with a bang, cooler, more seasonal temperatures are expected throughout the remainder of the week. Today, highs peak the 60’s with sunshine statewide. Read more of the forecast here: /seasonal-weather-returns-lingers-for-weekend/

Saturday will bring the March on Mississippi. Senator Bernie Sanders, Danny Glover, Congressman Bennie Thompson, and advocacy groups will March on Nissan to protest what they say are unfair and unsafe working conditions and discrimination. Read more about the upcoming march here: /march-on-mississippi-to-protest-nissan/

A missing teenager and the subject of an endangered child alert has been found safe. The alert for Rene Warner of Lumberton was cancelled Wednesday afternoon. Read more about Warner here: /teen-missing-last-seen/

Alex Deaton was brought into custody after several days on the run. Read more about Alex Deaton’s arrest here: /wanted-rankin-county-man-caught-in-kansas/

March on Mississippi to protest Nissan