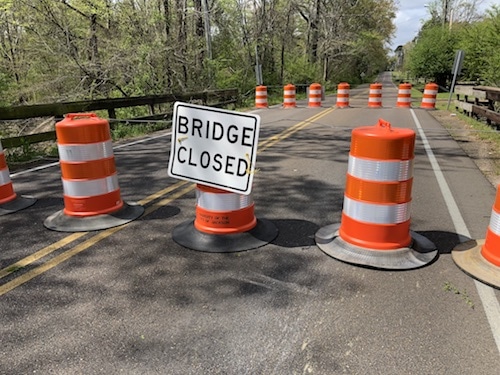 Mississippi voters believe legislators should act immediately to develop a long-term, comprehensive plan to address maintenance of Mississippi’s roads and bridges, even if it means increasing fuel taxes.

In a poll by Mason-Dixon Polling & Strategy, 84 percent of likely voters believe it is the legislature’s responsibility to come up with a long-term solution. Two-thirds of voters see raising the fuel tax as a viable solution, provided the increase is phased in. When asked if they supported a four-year, phase-in of up to 12 cents a gallon, 67 percent support such a plan, with 18 percent opposed.

“I commend the Legislature on trying to find various methods to fund roads and bridges,” said Mike Pepper, Executive Director of the Mississippi Road Builders Association. “The public is well aware of the decline in our state’s roads and bridges but not so aware in the decline of buying power in our current funding structure. While considering all options, we should not ignore the fuel tax user fee continues to be one of the easiest and fairest long-term, comprehensive fixes to the lack of stable funding.”

RELATED: Speaker Gunn talks roads and bridges “We have taken the issue seriously”

Voters also believe the fuel tax should be used to pay for roads and bridges by 57 percent compared to nine percent using property taxes.

“This strikes to the heart of the ‘user fee’ argument on whether to put more stress on our counties and municipalities by raising property taxes to cover repairs and maintenance or continue with the concept of true users through the fuel tax,” added Mike Pepper.

Since 2013, lawmakers in 26 states have voted to adjust the fuel tax, which has left Mississippi with the fourth lowest in the nation. However, the decision to increase the tax has had little impact at the ballot box. According to data from the Transportation Investment Advocacy Center based in Washington D.C., 98 percent of legislators who have voted for a fuel tax increase since 2013 have won their primary election, while 91 percent won in the general election.

The polling shows that trend would hold true in Mississippi, as only 19 percent of voters said they would be less likely to vote for a lawmaker who favored raising the fuel tax.

The poll was conducted from April 12-14 and surveyed 625 registered voters. The poll has a margin of error of +- 4 percentage points.