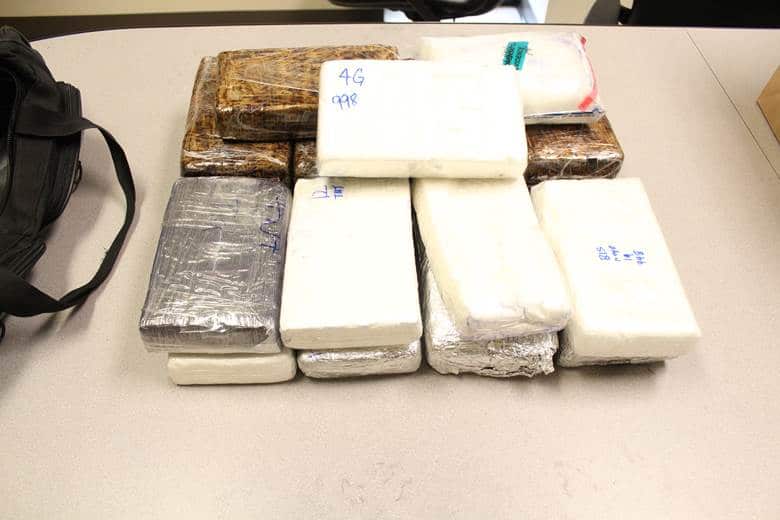 The suspects were identified as Cesar Moncivaiz Jr. (driver) from Harlingen, Texas and Eliecer Rodriguez-Morales (passenger) from Arlington, Texas.

The Interdiction Deputy was given consent to search the vehicle and located a duffle bag containing approximately 20 kilograms of cocaine.  According to the Rankin County Sheriff’s Department, the estimated street value in Mississippi would be approximately $620,000.

Monciviaz and Rodriguez-Morales are charged with aggravated trafficking.  They are being held in the Rankin County Jail without bond pending their initial appearance before Rankin County Court Judge Kent McDaniel.

The penalty for aggravated trafficking ranges from 25 years to life in prison, with 25 years as a mandatory minimum.

Back to School: Vaccines required

Neshoba County Fair: What to Expect

Up, Up and Away! Columbus Air Force Base hosts virtual air show