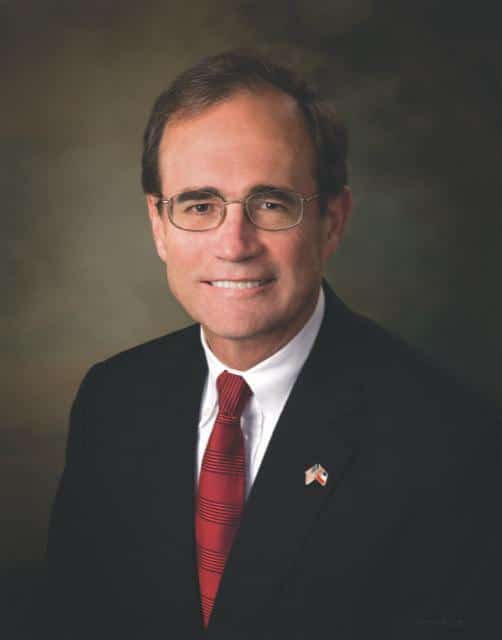 Y’all Business, Mississippi’s one-of-a-kind website for free economic development information, is in the running for first place in the National Association of Secretaries of State (NASS) 2018 IDEAS Award contest.

NASS recently named Mississippi among its top-four finalist states for development of Y’all Business. Other finalists include initiatives in California, Colorado, and Indiana. The first-place IDEAS Award winner will be announced and recognized at the NASS Summer Conference in July 2018 in Philadelphia.

“Mississippi businesses can compete with anyone in the world,” said Secretary of State Delbert Hoseman. “They just need the right tools to succeed. We dreamed up Y’all Business to give all businesses and entrepreneurs access to the information they need to make sound decisions when investing in our State.”

Y’all business was launched in 2015 and Hosemann said it combines publicly-available demographic and economic data with business and consumer data from ESRI, a well-known and reputable GIS software company.  The website analyzes all of Mississippi’s 82 counties, and metropolitan and micropolitan areas.  Y’all Business relaunched in 2017, adding new data and a mobile interface, among other features.

The NASS IDEAS (Innovation, Dedication, Excellence & Achievement in Service) Award recognizes state contributions to the Association’s mission, and honors the outstanding programs and achievements of member agencies.  State sub­missions are judged according to their history, significance, and overall outcomes.  Nominations are accepted in all areas of state government programming overseen or administered by Secretary of State or Lieutenant Governor offices throughout the United States.

“The IDEAS Award recognizes outstanding state programs at a national level which have demonstrated a significant contribution to their state,” said NASS Awards Committee Co-Chair Al Jaeger, North Dakota Secretary of State. “Regardless of which state is selected as the IDEAS Award recipient, each nominee has provided an excellent service for its state.”

Monday on #GoodThings with @RebeccaTurnerRD