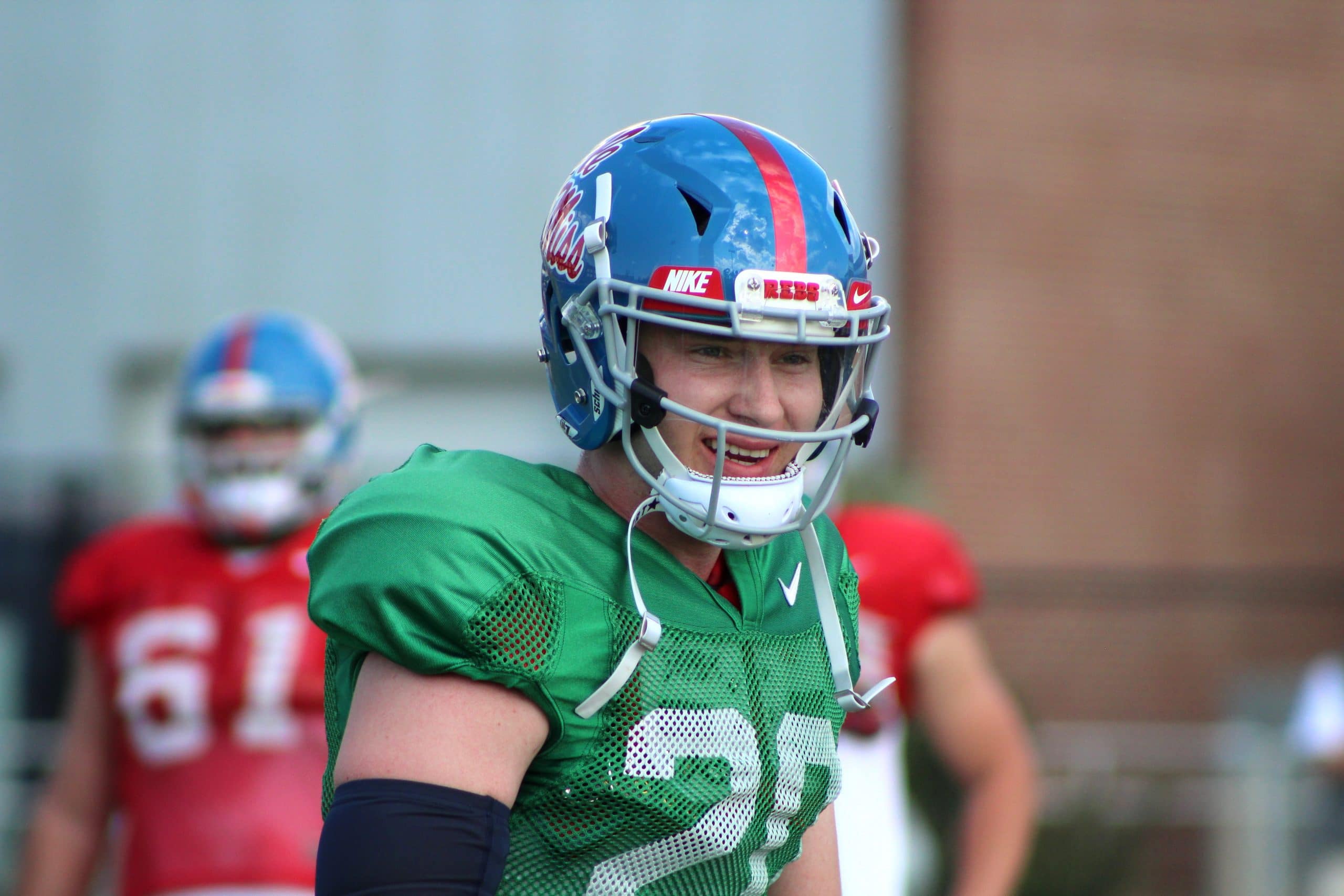 As the fallout from the NCAA’s ruling continues at Ole Miss continues, former 5-star QB Shea Patterson has announced that he will be leaving Oxford for Ann Arbor to join Jim Harbaugh and the Michigan Wolverines.

Patterson confirmed the move on Twitter by thanking everyone at Ole Miss but it appears that the new round of penalties stemming from the NCAA investigation was too much keep the rising junior from remaining with the Rebels. Along with many other penalties, the NCAA announced that Ole Miss will play the 2018 season under another postseason ban. The University has announced that they will be appealing that ruling, but Patterson won’t be around to wait for the appeal process.

Patterson must now request a waiver from the NCAA to be eligible for the 2018 season. Rising seniors can transfer and play immediately without such a waiver, but Patterson must go through the NCAA for clearance. If his request is denied he will be unable to play until 2019.

Patterson played in just ten games for the Rebels. His first action came in 2016 after an injury to Chad Kelly led to the removal of his redshirt. During his Ole Miss career, Patterson threw for just under 3,200 yards, 23 touchdowns with 12 interceptions.

Before a knee injury ended his season, Patterson led the SEC in passing. Patterson has had a rocky ride, to say the least, having had two head coaches, working with a new OC in 2017, and being one of the leaders of the Rebels throughout both the NCAA case and the very public resignation of Hugh Freeze.

Jordan Ta’amu replaced Patterson after his injury and he will most likely be under center for the Rebels when the 2018 season begins. Ta’amu tweeted earlier this month that he will be back at Ole Miss and only asked that his nickname be slightly tweaked for the upcoming year.

While other Rebels have announced plans to transfer, Patterson is the first to pick a school and leave the Ole Miss program. ESPN’s Kirk Herbstreit thinks that Patterson will fight right in when he arrives at Michigan.

“Wow!! Has been speculated about and now official. Big time pick up for @UMichFootball and Jim Harbaugh! Shea is a dual threat that has 2 years of starting experience. Not to mention he’s joining a veteran team for 2018!” Herbstreit tweeted.

WR Van Jefferson and S Deontay Anderson also took visits to Michigan, and the pair could be joining Patterson.