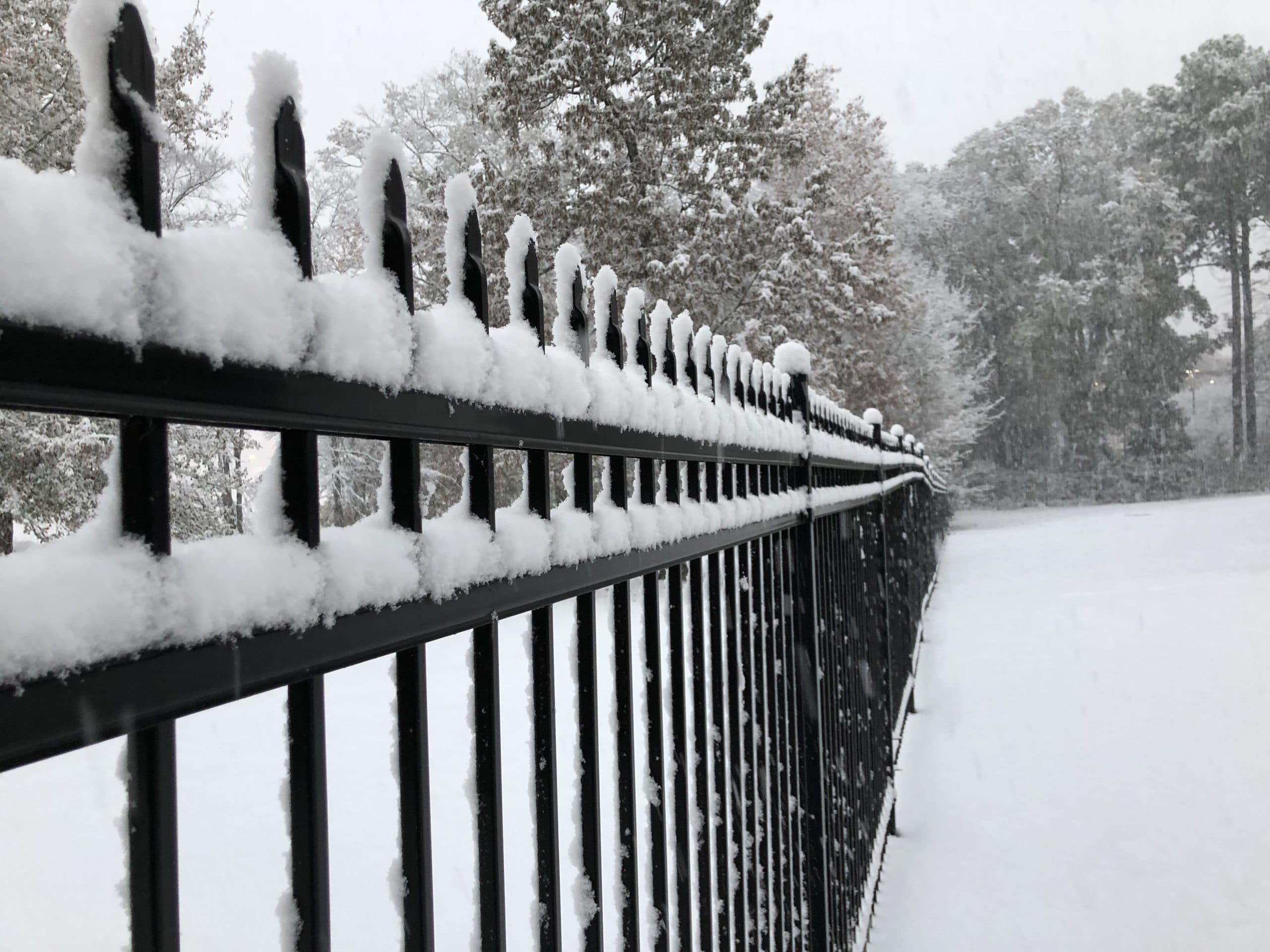 Winter weather has arrived in the form of a fresh sheet of snow across south and central Mississippi. After it began late Thursday night, many are waking up to the first snow of the season.

Friday morning, the NWS increased their snow totals with south-central Mississippi set to receive up to four inches by the late morning.

The National Weather Service in Jackson has been sharing updates and photos of snowfall from across the state.

As of 9 AM, Jackson has now received 4.9″ of snow. This is the highest daily snowfall and the highest storm total snowfall since January 1982. ❄️❄️❄️

@NWSJacksonMS I put this sign out every year in Brandon and it happened today! pic.twitter.com/Rt5UAtz4RI

2:30 AM Radar update: Light rain continues to transition to light snow across much of the area. Dry air in the northern part of our area is currently limiting the amount of precip reaching the ground north of I-20. pic.twitter.com/1VH3lF1szG