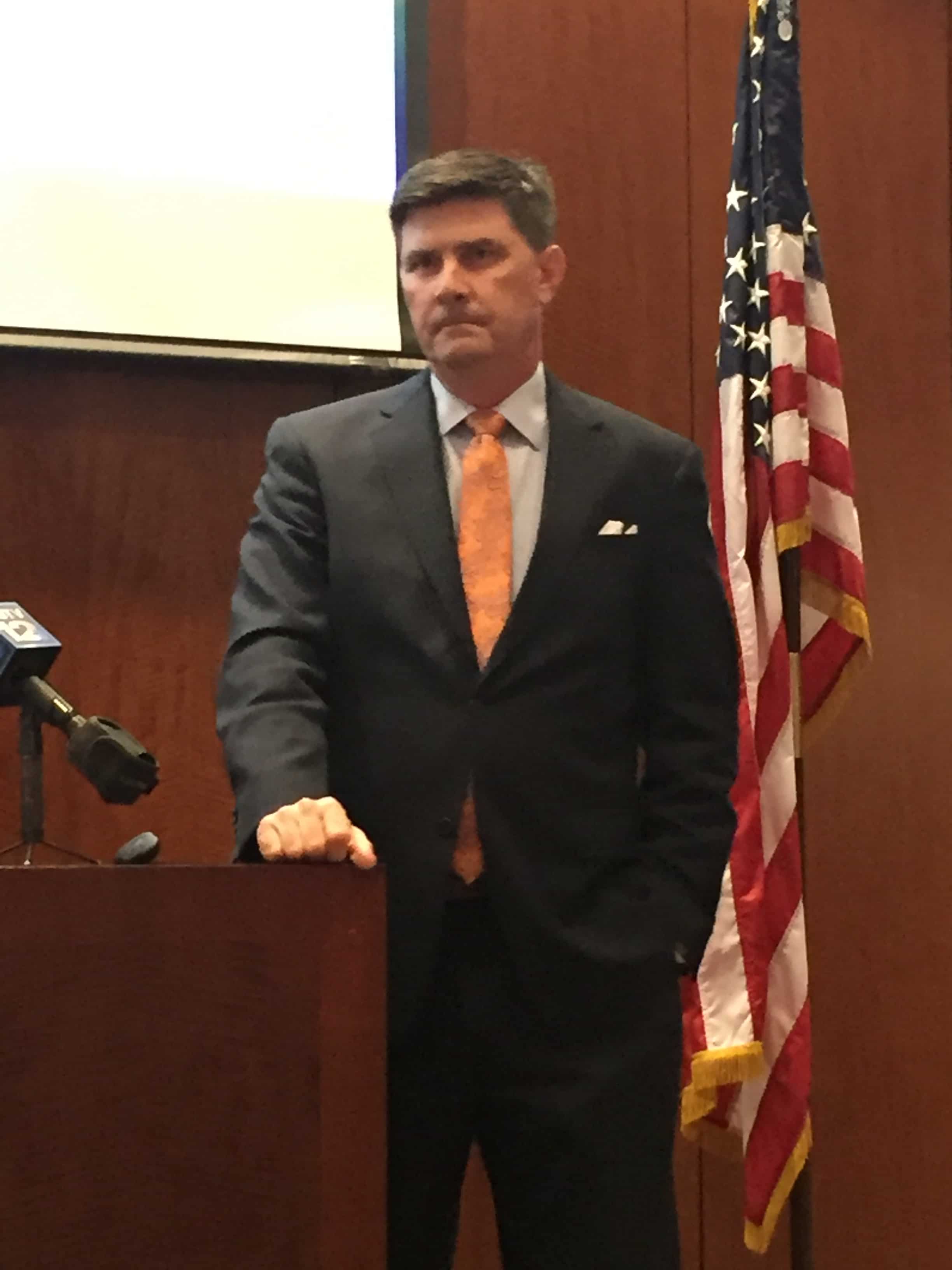 Yesterday, the Mississippi Office of the State Auditor (OSA) released two audit reports based on projects conducted by the Performance Audit division of OSA.

In 2003, the Mississippi Legislature passed the Mississippi Internal Auditing Act, which sought to “establish a full-time program of internal auditing to assist in improving the university, community/junior college, and agency operations, to verify the existence of assets, and to identify opportunities for cost savings and revenue enhancement.”

State Auditor Stacey Pickering said the language in the act stated that full implementation was contingent upon “specific appropriation of available funding,” and OSA has determined that only six of nineteen State Agencies surveyed currently employ internal audit departments that meet statutory requirements.

Pickering said his office recommends the legislature revisit the Internal Auditing Act to ensure its full implementation, which would increase financial accountability in each respective agency.

Read the full report, including recommendations for the Legislature here.

Mississippi is home to nineteen rural, publicly-owned hospitals, which are tasked with providing healthcare for many non-urban Mississippians. Pickering said that those hospitals serve a community that is older, poorer, sicker, and more dependent upon public insurance than others.

In 2004, the Mississippi Legislature passed the Rural Health Availability Act, which allowed rural hospitals to more easily serve their respective communities, but the hospitals are still subject to many financial hardships.

Read the full report, including FSI components and recommendations from the Office of the State Auditor here.

MDOC Commissioner: Too much contraband