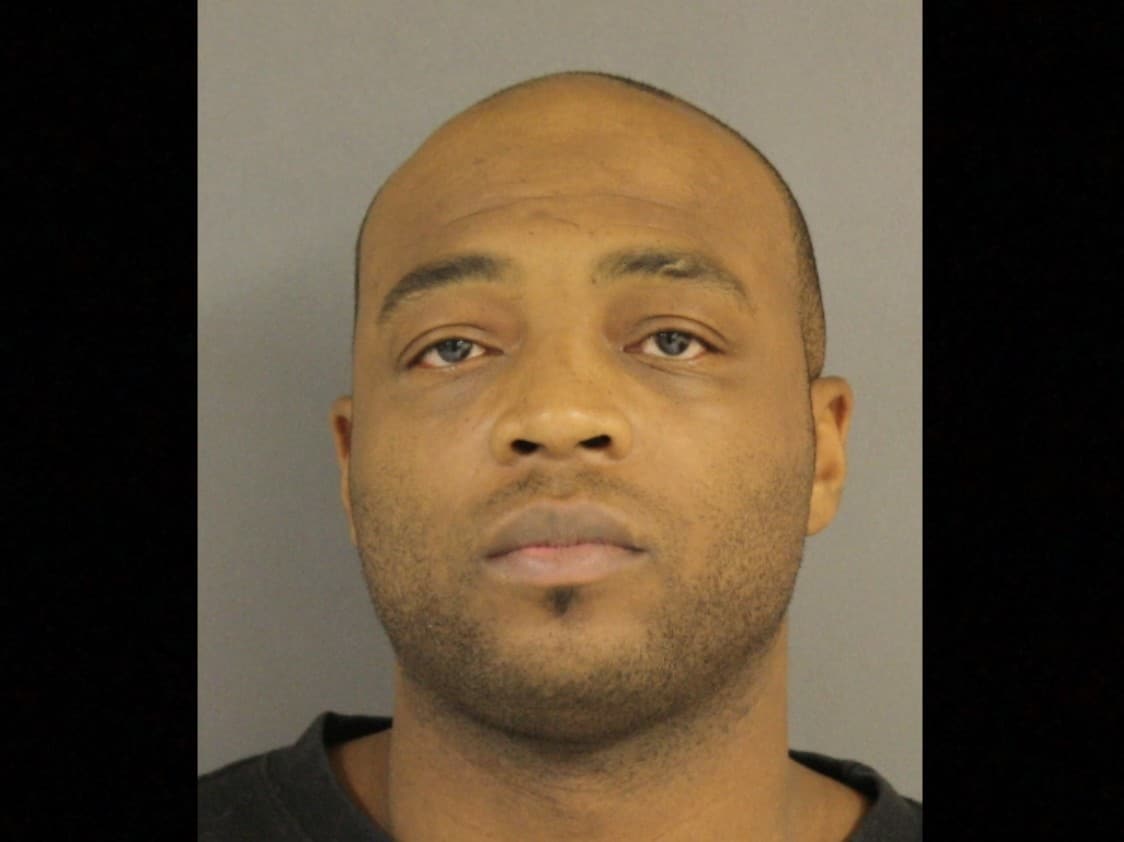 A teenage girl has been rescued and a man is behind bars as the result of a human trafficking investigation in Hinds County.

A news release stated that officers with the Hinds County Sheriff’s Narcotics Unit arrested 40-year-old Freddrick Johnson on Thursday after learning he was allegedly giving drugs to the young female and receiving money being earned by forcing her into prostitution.

“Human Trafficking of minors has become more common. Law Enforcement Officers are trained to look for identifiers when investigating crimes where Children are present,” Luke said.

Johnson is being held at the Hinds County Detention Center in Raymond on charges of Possession of Cocaine, Possession of Marijuana, Possession of a Controlled Substance with Intent to Distribute, Exploitation of a Minor, Promoting Prostitution and Statutory Rape.

The girl was placed in juvenile custody pending release to a legal guardian.

According to officials, this is an ongoing investigation and other arrests are possible.