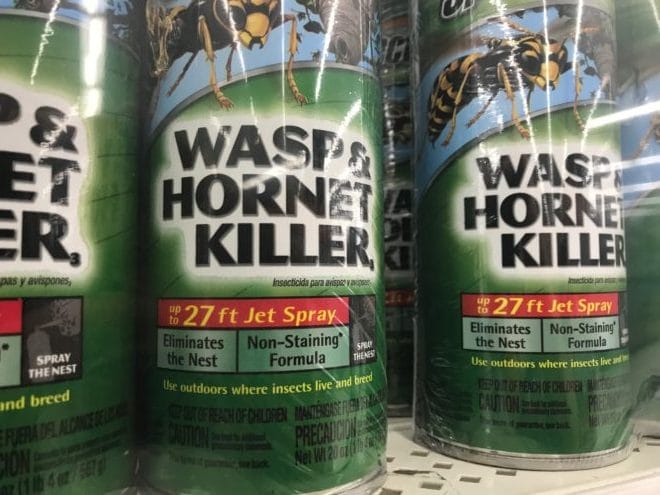 If you thought smoking bath salts was as bad as it could get, you haven’t heard of “hotshots.”

“This is a trend that’s just started. We suspected there was a new drug, or new way of DOING drugs, and it’s called ‘hotshots.'”

Sheriff Cantrell stopped suddenly, compelled to explain the behavior of someone under the influence of the drug.

“Let me tell you something. The behavior of a person who’s done hotshots is just awful. THey’re ruined. Ruined for life.”

The wasp poison is sprayed on a wire mesh, then heated by a battery charger. This crystalizes the spray which is then melted down and injected intravenously.

“A person will stand at a jail cell door, slobber like a mad dog, wanting to fight. Everything is wrong, Nothing is right for one minute, then calm down and be just like a normal human being and then go right back into a rage.”

Sheriff Cantrell on what

As for fighting hotshots, authorities have little more starting point than hoping other drug users will hear of the terrible effects and avoid them.