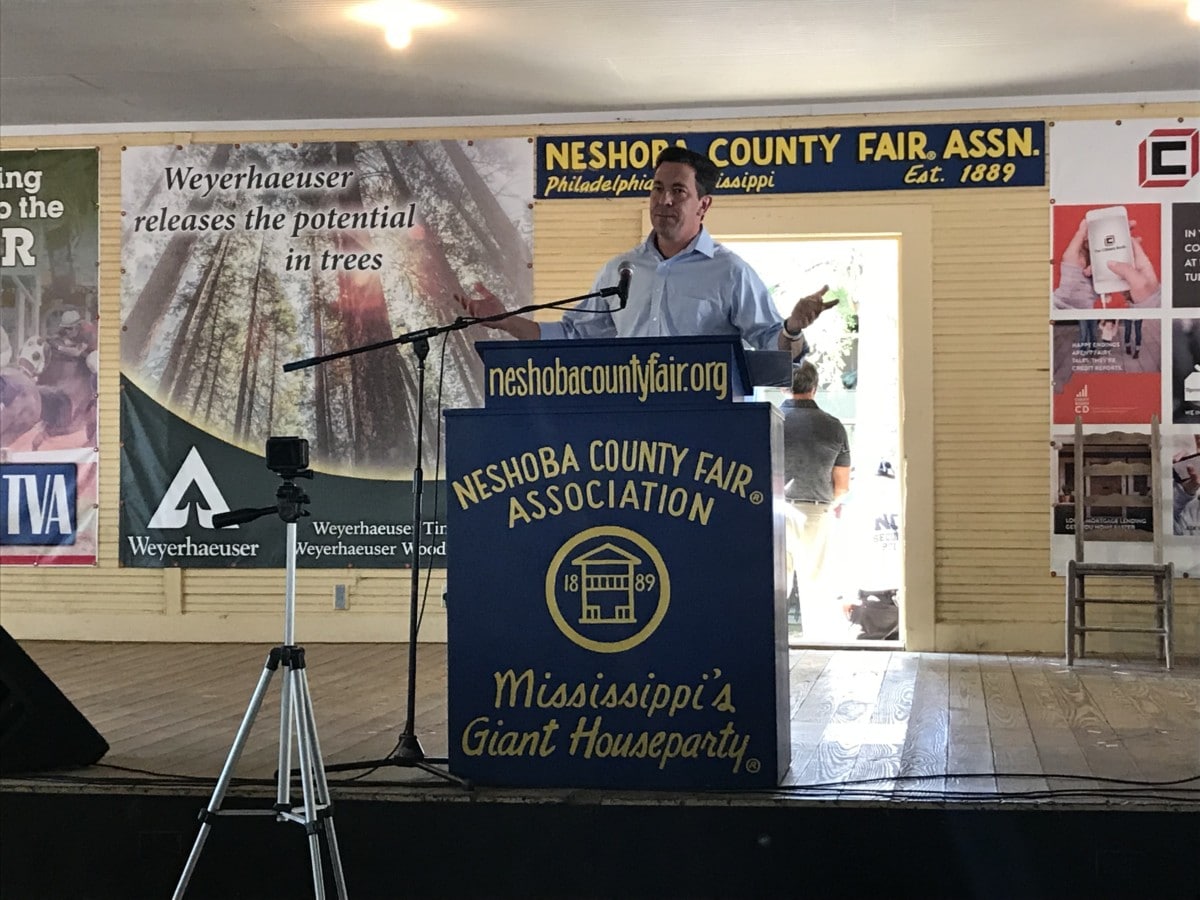 Three of the four candidates in November’s special election to replace Senator Thad Cochran have agreed to participate in two debates.

State Senator Chris McDaniel, former Congressman Mike Espy and Navy veteran Tobey Bartee have committed to the debates, but incumbent Senator Cindy Hyde-Smith may not be able to attend.

Melissa Scallan, Communications Director for Hyde-Smith’s campaign, issued a statement noting that the Senator’s potential participation depends on her schedule in Washington.

“The Senator is doing the job in Washington, D.C. that she was appointed to do by Gov. Phil Bryant to represent the people of Mississippi. The fact that she is doing a good job was highlighted recently when President Donald Trump endorsed her,” Scallan said. “We are certainly willing to work with organizations that want to discuss scheduling debates, but the dates can’t interfere with her primary responsibility and duty of serving the people of our state in the U.S. Senate.”

The first debate will be at Millsaps College on October 4, and the second is scheduled for October 23. No location for the second debate has been announced.

According to the U.S. Senate’s calendar, they are in session on both dates.

In a press release, McDaniel specifically called on Hyde-Smith’s attendance at the debates.

“If Cindy Hyde-Smith skips these debates, it sends the message that the so-called elites are above accountability — that they don’t have to answer to the people,” he said.

Scallan responded to these calls in her statement.

“Sen. Hyde-Smith is focused on her job working for the people of Mississippi, and we are not going to allow a grandstanding press release from Chris McDaniel to dictate her schedule,” she said.

As we move closer to election day on November 6, each of the candidates is looking forward to getting their message out to Mississippi voters.

“I’m excited for the opportunity to share our message of unity and progress, offering real solutions to real problems facing all Mississippians,” Espy said.

This will be a unique election with no party designations on the ballot. To win, a candidate must receive 50% of the vote. If no candidate reaches that mark, a runoff will be held on November 27.