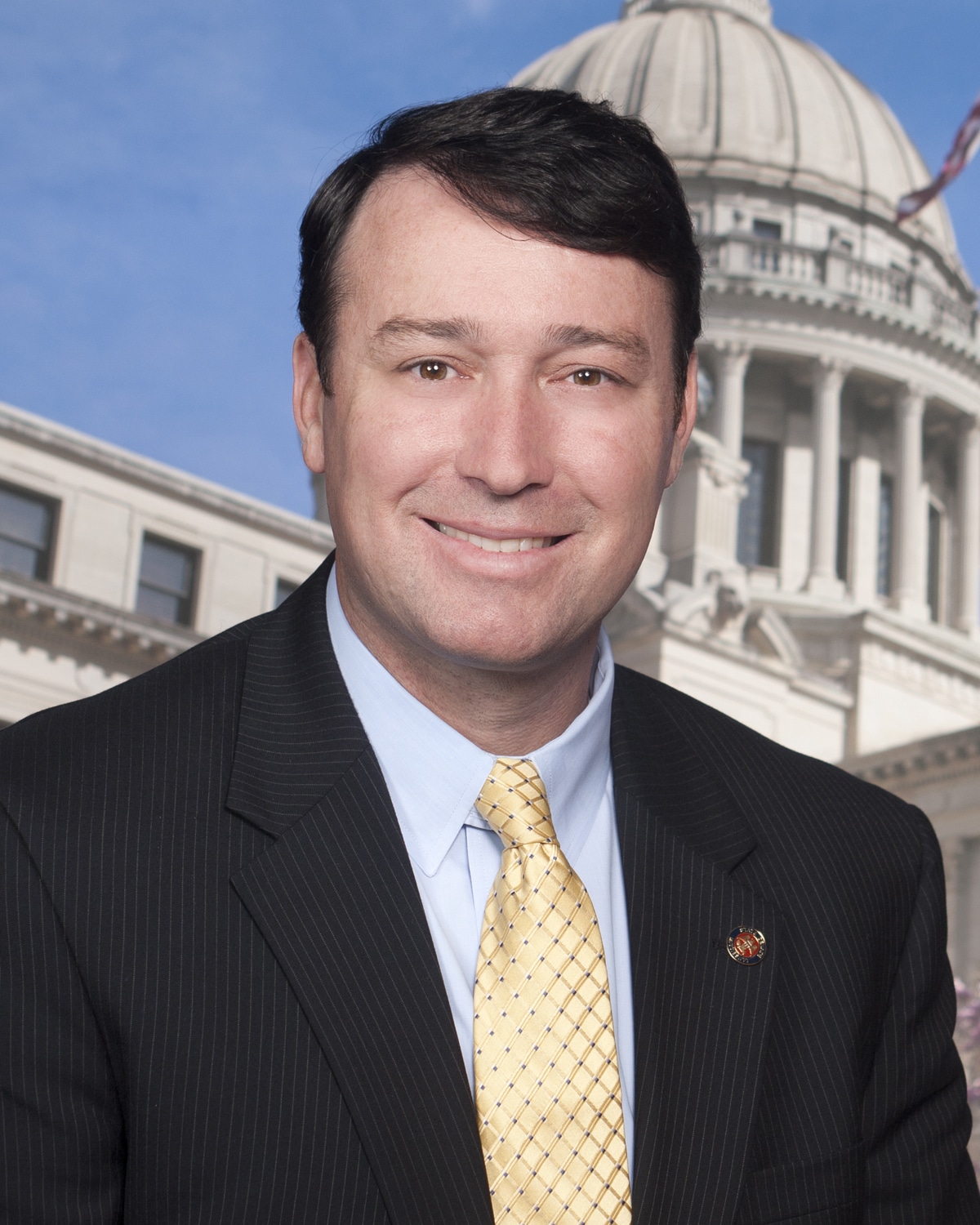 Newly appointed Court of Appeals Judge Sean J. Tindell will take the oath of office at 10 a.m. Oct. 17 at the Gartin Justice Building in Jackson.

Judge Gaston H. Hewes Jr. of the Harrison County Court will administer the oath. The ceremony will be live streamed via the Mississippi Judiciary website, https://courts.ms.gov.

A formal investiture will be held at a later date.

Tindell, 44, of Gulfport, has served in the Mississippi Senate since 2012, representing District 49. He was chairman of the Senate Judiciary, Division A Committee, and vice chairman of the Senate Tourism Committee. He was an assistant district attorney for the Second Circuit District of  Harrison, Hancock and Stone counties from 2002 to 2007. He entered private practice in 2007, also serving as a prosecutor for the city of Biloxi and as city attorney for the city of Diamondhead.

He  earned a master’s degree in business administration from the University of Southern Mississippi. He received a juris doctorate in 2001 from Mississippi College School of Law, where he served as student body president and earned honors of American jurisprudence in counseling and negotiations and domestic relations.

Presley appointed to NARUC Board of Directors

Identity of the man killed in an officer involved shooting released