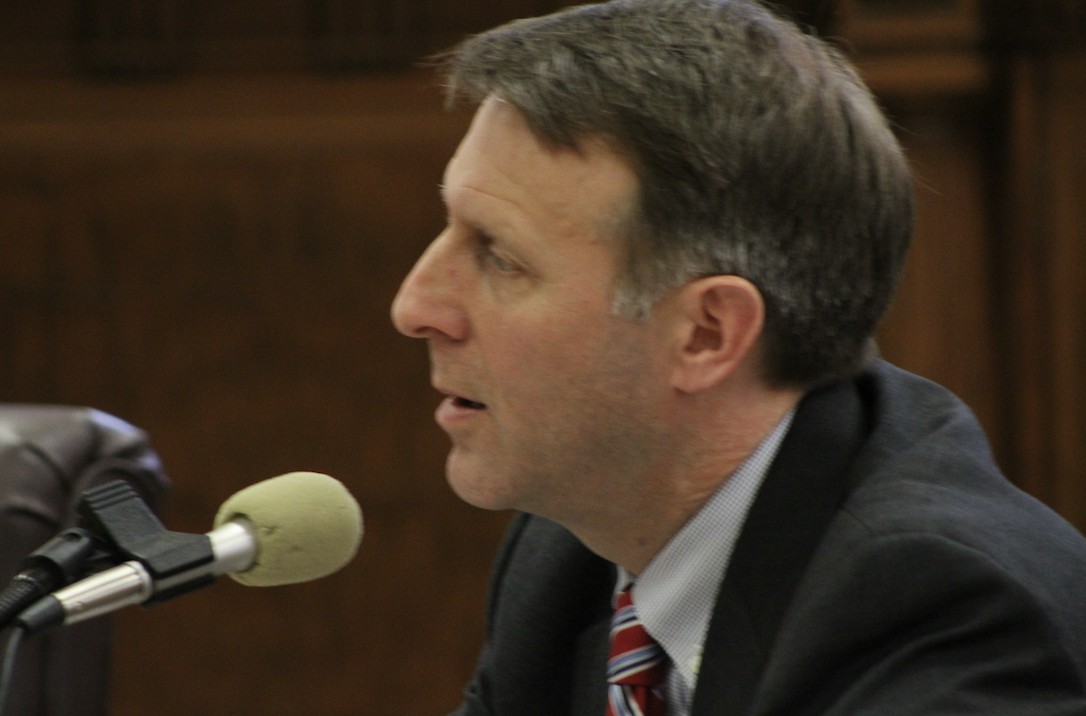 After Senate President Pro Tempore Terry Burton resigned from his leadership position on the first day of the 2019 Legislative Session, the members of the Senate were tasked with electing someone to fill the position.

This morning, Republican Senator Gray Tollison from Lafayette was nominated and unanimously elected by his colleagues. Following Tollison’s election, Lt. Governor Tate Reeves said that he was the perfect fit for the position.

“Sen. Tollison’s election by his peers to this leadership position shows the deep respect senators have for him,” Reeves said. “His 24 years of experience in the Legislature and his passion for good public policy make him the right fit to serve as the ‘Senators’ Senator.’”

Tollison now becomes the second-in-command in the Senate for the remainder of the session, but the body will elect another pro-tem in 2020 unless Tollison changes his mind about his future. Prior to the beginning of the session, Tollison said that he would not seek re-election to the seat that he has held since 1996.

“I have decided not to seek re-election this year,” he said. “I greatly appreciate the support and trust the voters of Senate District 9 have placed in me over the past 6 elections.  I am proud of being part of legislative efforts to improve education and the quality of life in my community and our state.”

In addition to his new role, Tollison will continue to serve as the Chairman of the Senate Education Committee.

Burton resigned from the role following a December DUI charge, and he also stated that he will not seek re-election in November. Burton has served District 31 since 1992.