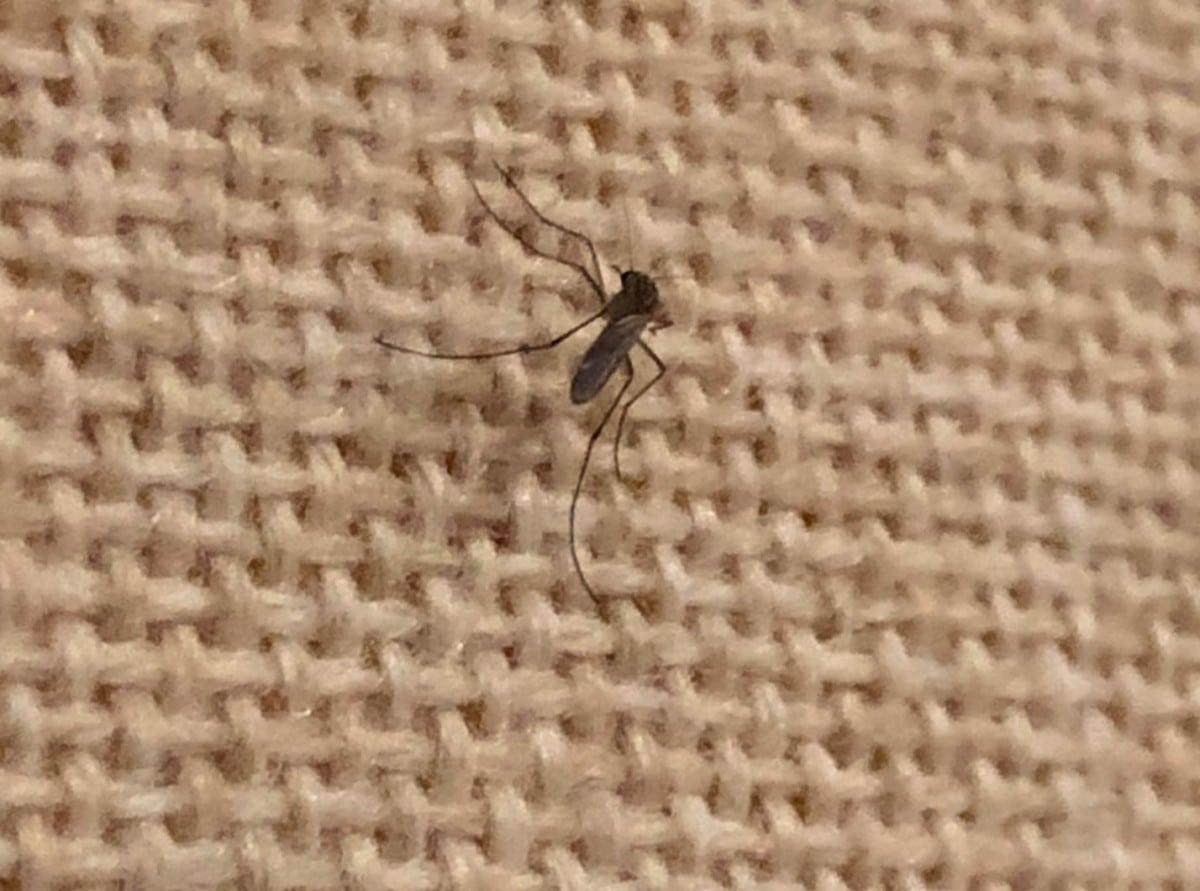 Today the Mississippi State Department of Health (MSDH) reports three new human cases of West Nile virus (WNV), bringing the state’s total to 40 so far for 2018. The reported cases are in Harrison and Washington counties.

Byers said that while most people with WNV recover without any long-term problems, some develop a more severe infection that can lead to complications and even death — especially those over 50 years of age.