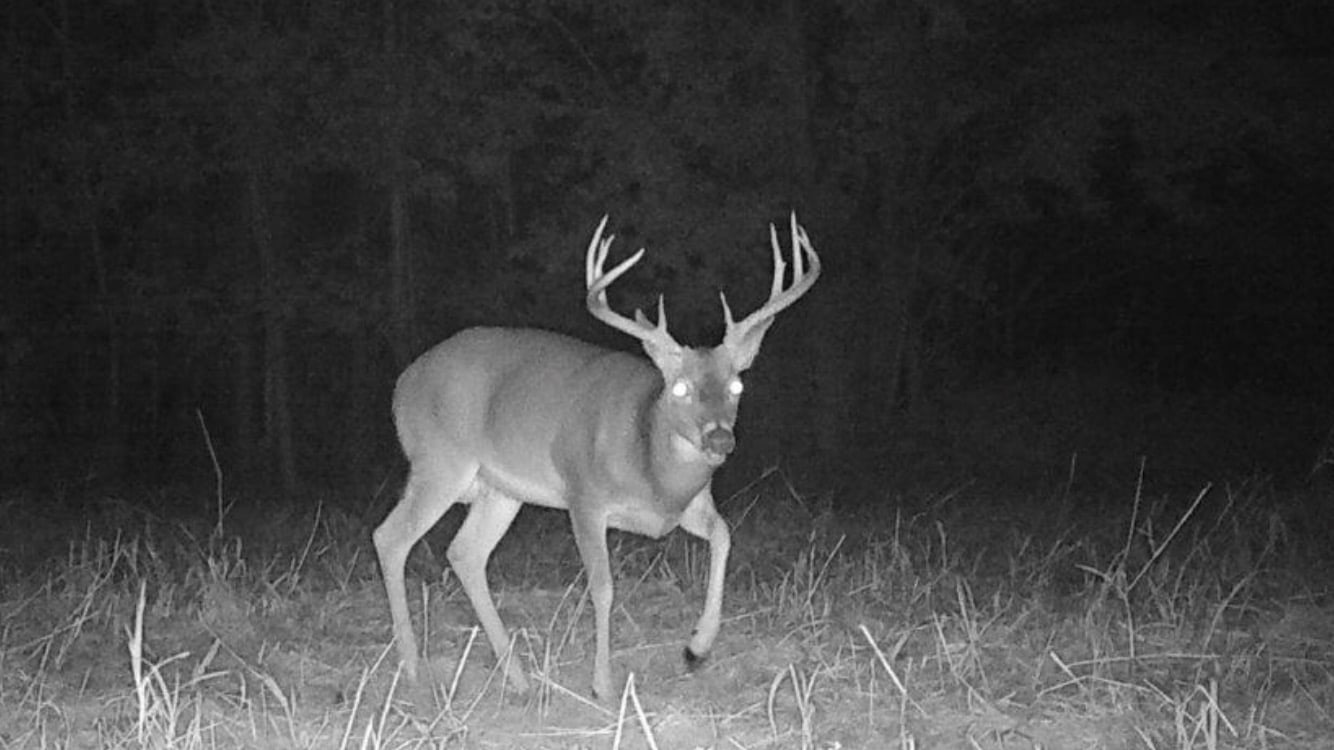 The Mississippi Department of Wildlife, Fisheries, and Parks hosted an information session Thursday evening to answer the public’s questions about the disease. MDWFP personnel discussed Mississippi’s CWD Response Plan and biologists and law enforcement officials answered questions from the large crowd gathered at the Mississippi Museum of Natural Science.

On February 9th, 2018, the MDWFP was notified that a single sample collected from a white-tailed deer in Issaquena County tested positive for CWD, marking the first time the disease has ever been documented in Mississippi. The disease is caused by a malformed protein or prion and is known to affect white-tailed deer and other related animals, such as elk, moose, and reindeer. There is no known treatment for CWD, which can only be confirmed through laboratory analysis.

Upon notification of the positive sample, the MDWFP enacted the CWD Response Plan. The plan establishes management zones of 5-, 10-, and 25-miles around the point where the positive animal was collected. Among the management actions in the plan is the discontinuation of supplemental feeding of wildlife in all counties in the buffer zone. Counties impacted by the supplemental feeding ban include Issaquena, Sharkey, Yazoo, Hinds, Warren, and Claiborne.

“We had a standing room only crowd,” said William McKinley Enclosure Program Coordinator with the MDWFP.  “The public is very interested in this and they are very concerned about this, as are we as a state agency. Our mission is to conserve and enhance the wildlife of this state and to engage the public and use the public in the wildlife’s management. I feel that we did that tonight. We gained information from the public and we also passed information that we know at this point, to the public. Transparency is our best weapon in fighting this disease. We need a constant interaction with the public and we need their help.”

Currently, there is a ban on supplemental feeding within the six-county buffer zone, but the MDWFP said that they are not looking to expand it right now.

McKinley added that there would be additional meetings across the state to talk about CWD with the public in the future.

Watch below as McKinley discusses the disease and what hunters should do if they believe a deer has CWD.

Watch The full question and answer session below: