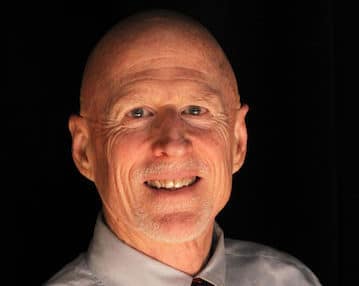 In celebration of the 200th anniversary of Mississippi statehood on December 10, 2017, the Mississippi Arts Commission announces the creation of “Mississippi History Through the Arts: A Bicentennial Curriculum.”

The curriculum was written by Dr. Mark Hugh Malone, a professor of music at William Carey University in Hattiesburg.

The curriculum includes 20 lessons that use visual art to trace the history of the development of the Magnolia State from pre-statehood through the 21st century. The lessons are appropriate for use in elementary, intermediate, and advanced classrooms. Each lesson is aligned with National Standards for the Arts (Visual Art, Music, Theatre, Dance), Mississippi Social Studies Framework, as well as College-Career-Readiness Standards in English-Language Arts.

Community and regional connections through museums, historical sites, libraries, and folk art experiences are included. The curriculum focuses on art integration, which encourages students to engage in a creative process to connect art to another subject (in this case, history). Each lesson provides an opportunity for students to demonstrate understanding of concepts through the creation of artwork.

The six units that make up the curriculum are:

1-Pre-history to Statehood: Antiquity to 1817

Dr. Mark Malone is also the co-author of Mississippi Blues Trail and Beyond, a curriculum geared to present the blues to fourth-grade students. Malone, a native of Miami, Florida, and 40-year veteran teacher, just began his 12th year as coordinator of music education at WCU, and is a frequent adjudicator for choral performance assessment and clinician for vocal workshops. In 2008 the Earnestine Ferrell Award for Excellence in Choral Music was bestowed on Dr. Malone by the Mississippi American Choral Directors Association, and in 2013 he was named one the of 20 Outstanding Humanities Professors in Mississippi.