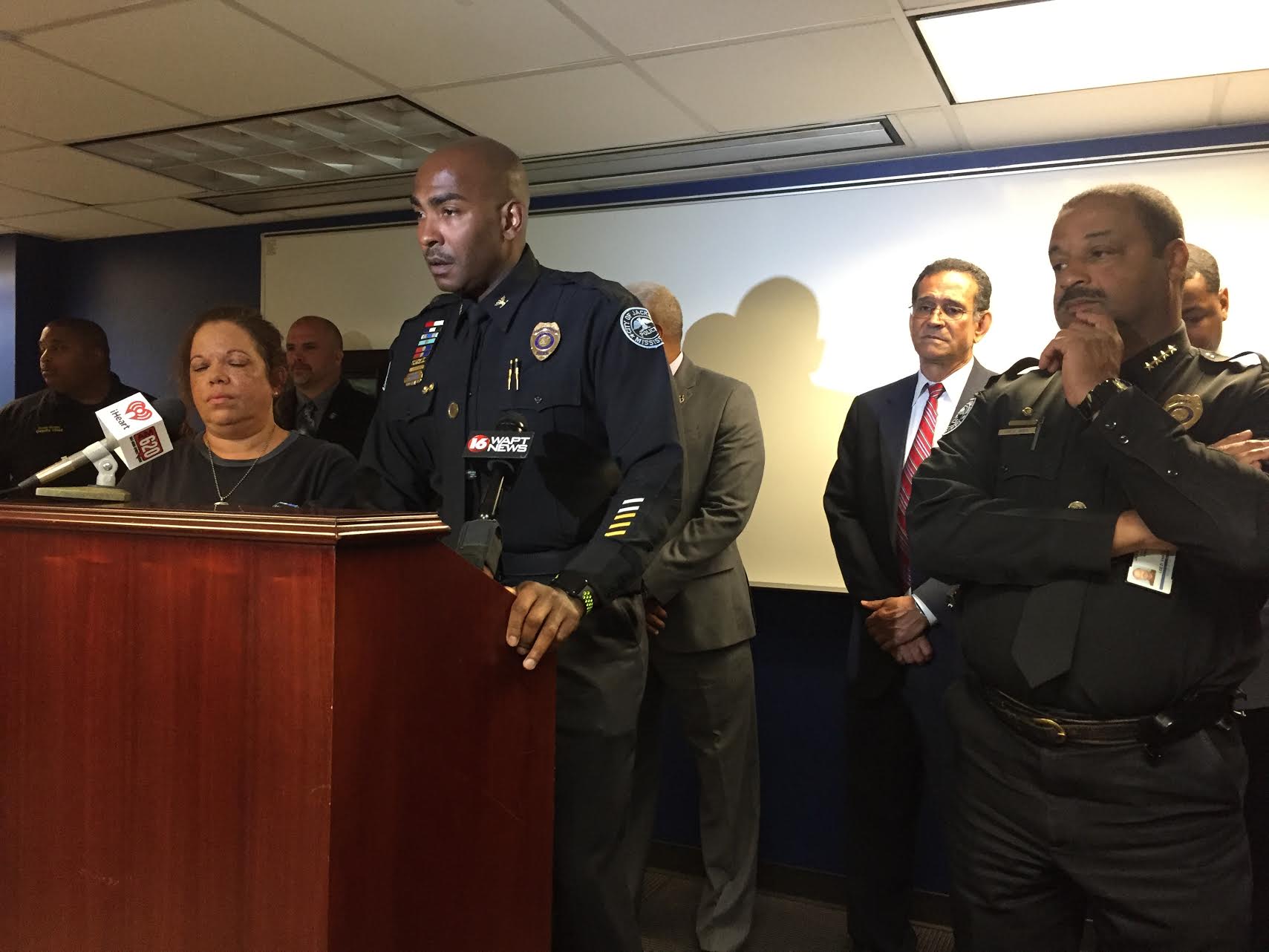 The Jackson barber that was killed in his shop Friday was the great uncle of 6 year-old Kingston Frazier, who was kidnapped, shot to death, and left in his mother’s stolen car last month.

Related: Details come to light in murder of 6 year-old

Johnny Brown was the owner of a children’s barber shop called Just for Kids on Bailey Avenue in the Capital city. He was cutting a man’s hair when he was gunned down.

While Jackson Police Chief Lee Vance did confirm that Brown is Frazier’s great uncle, he said there wasn’t evidence to support whether or not the two murders were linked.

Vance added that with this case, and with the case of Jeremy Jerome Jackson, the man found decapitated and burned over the weekend, police are asking for any community tips.

“If there’s somebody out there that knows something, that can make a connection, bring it forward,” said Vance.

If You Feel Unsafe Pulling Over