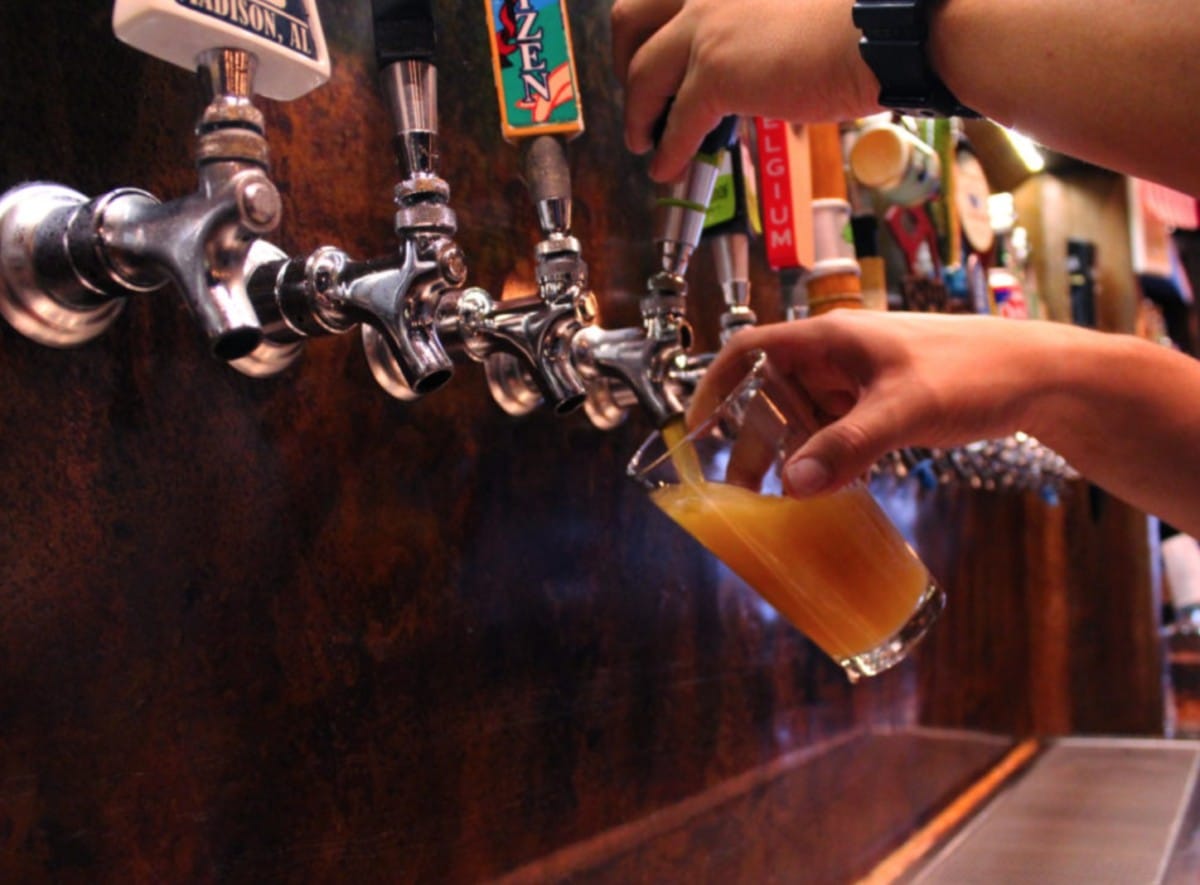 Daniel Boggs, the leader of the Greater Greenville Developmental Foundation, has provided city leaders a proposal to consider. Participating businesses would be required to provide to-go cups for customers, as well as locating garbage cans outside of entrances.

The “leisure and recreation district” would be downtown, away from the city’s homes and churches, and participating businesses would have to have garbage cans outside of entrances.

Tupelo’s go-cup policy went into full effect on April 19, and up to this point in “the six-month trial phrase,” the go-zone district has not prompted any significant problems.

Before the Tupelo City Council narrowly approved the district on a 4-3 vote, the concern for many was that the district would discourage families from going downtown.

“Originally, the concern was safety, because we do pride ourselves on being a family-oriented city,” Downtown Tupelo Main Street Association program associate Reagan Pepper said. “We have worked together with both the police department and fire department, and we haven’t had really any problems, which is great.”

“It has gone extremely well,” Brangenberg told the City Council.

The new Mississippi law will go into effect on July 1 to allow any city in the state to create a district allowing carry-out drinks.

Ohio ‘Jane Doe’ may be from Mississippi